BonAmb, the two-star Michelin Restaurant opens today the season of its 10th anniversary 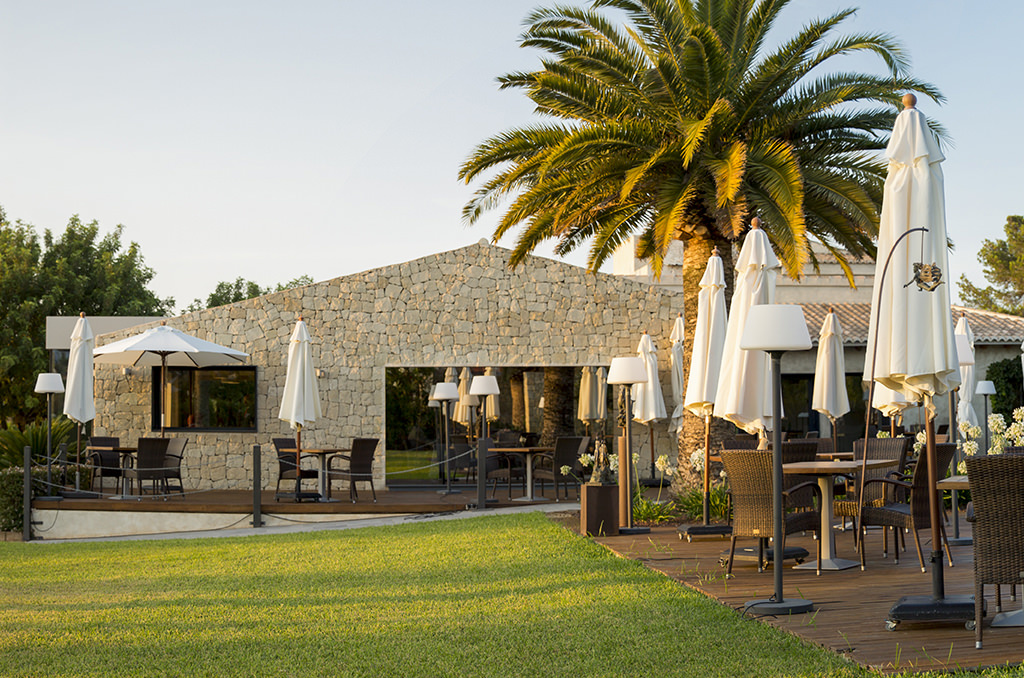 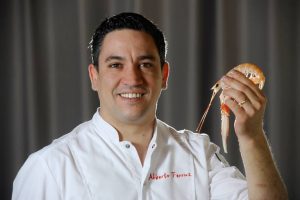 BonAmb opened its doors on 27 July 2011. Ten years later, the restaurant is celebrating its anniversary, awarded with 2 Michelin Stars and 3 Repsol Suns, among many other recognitions. 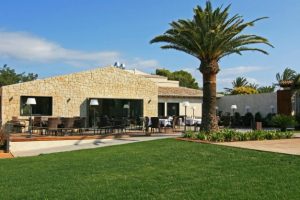 After being closed for several months due to health restrictions, BonAmb is starting its tenth season with an elaborate hygiene-sanitary protocol to ensure maximum safety while enjoying its gastronomic experiences. 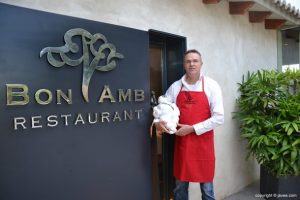 “After what we are going through, we are really looking forward to enjoying our 10th anniversary and share beautiful gastronomic experiences with you all”. Says head waiter Pablo Catalá.

Throughout this 2021 season, BonAmb will offer two possible menus to choose from, with or without wine pairings. In addition, to celebrate its anniversary,  you can enjoy special details, both in the restaurant itself and on its Social Media.