At the heart of Britain’s favourite Spanish tourist destination stands the legendary Benidorm Palace. For more than 30 years now, the venue has been entertaining tourists to the Costa Blanca with Vegas-quality shows. And, in December 2019, it welcomed its 16 millionth guest.

“It’s staggering, really, isn’t it?” says owner Christina Climent. “That’s around half a million people per year when you average it out. But we like to think we’ve earned our reputation as the premier entertainment venue on the east coast.” 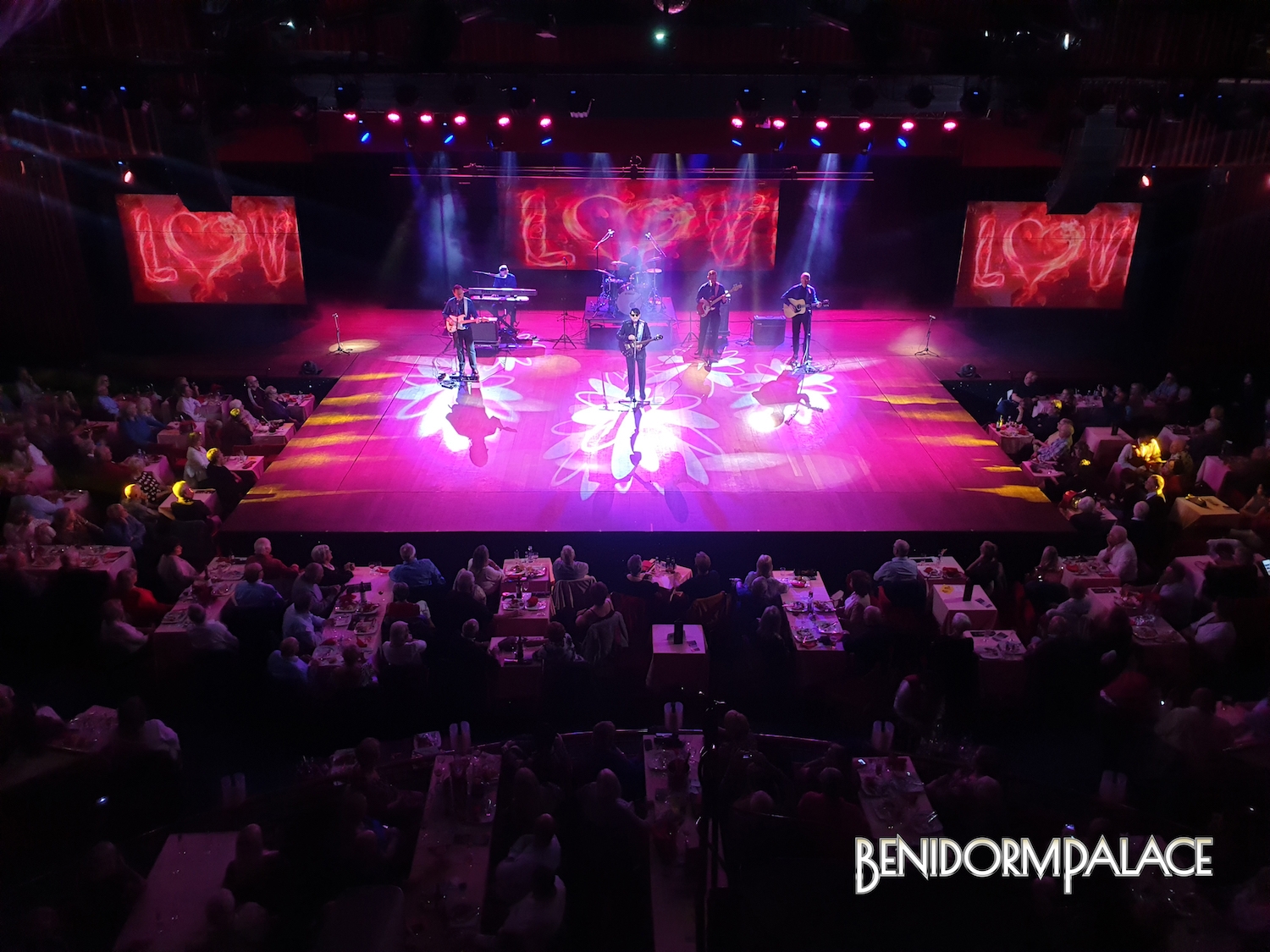 The shows hosted at the stunning 1,500-seat venue in the Alicante province certainly haven’t done any harm in securing that reputation. As well as regularly hosting the Miss Spain contest and European Arts Forum, Benidorm Palace last year produced some of its most magnificent and well-attended events in its history.

“The Rolling Stones Story was one of our best-loved shows to date,” says Christina. “The quality of the musicians, the lightshow, the fact that we covered all the various periods of the band’s history… It had it all. Absolute Radio said it was, ‘absolutely astonishing,’ and we could not sell tickets fast enough.”

In May 2019, the venue also welcomed its latest house spectacle, Aqua, to the stage. Starring an international cast of 40 multi-talented performers, the show replaced its brilliantly received predecessor, the long-running Alegrias, to take the audience on a nightly aquatic adventure cruise, right there in their seats.

“What’s lovely about Aqua is that it feels truly international,” says Christina. “As the performers take the audience on the virtual cruise from Europe to the Americas, they perform songs by everyone from flamenco legend Paco de Lucia to Rhianna. It’s a real global pop culture best of.”

Take a trip back into pop music history

Along with this new long-running spectacular, Benidorm Palace also has a programme of events scheduled for 2020 that no other venue in Spain can rival. Tickets for the moving, triumphant What’s Love Got To Do With It? A Tribute To Tina Turner at the end of January are already selling fast. And, in March, The Magic of Motown will stun the crowds with a trip back to 1960s Detroit. Expect classics from Marvin Gaye and Smokey Robinson as well as dancefloor hits from the likes of Diana Ross and Martha Reeves. 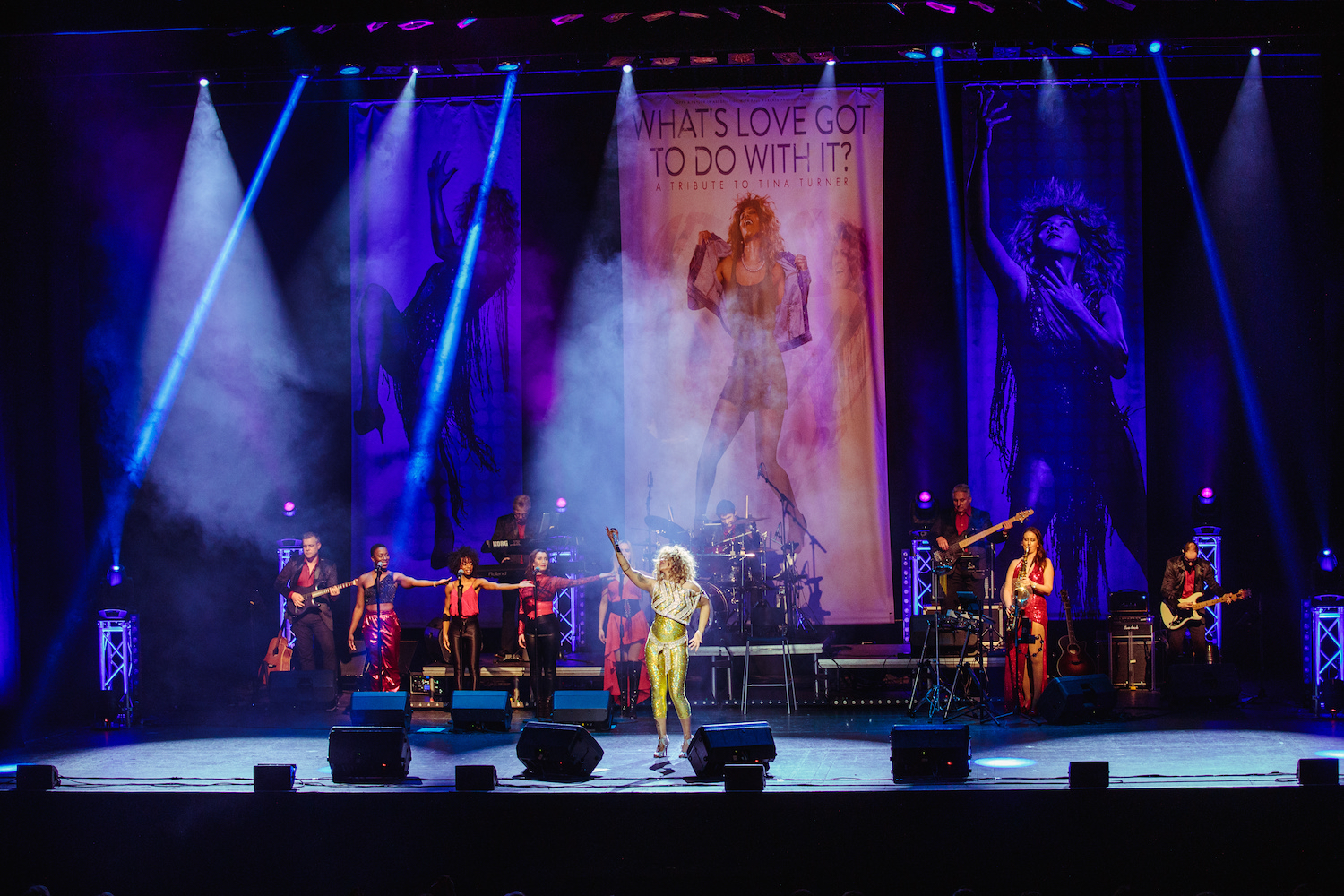 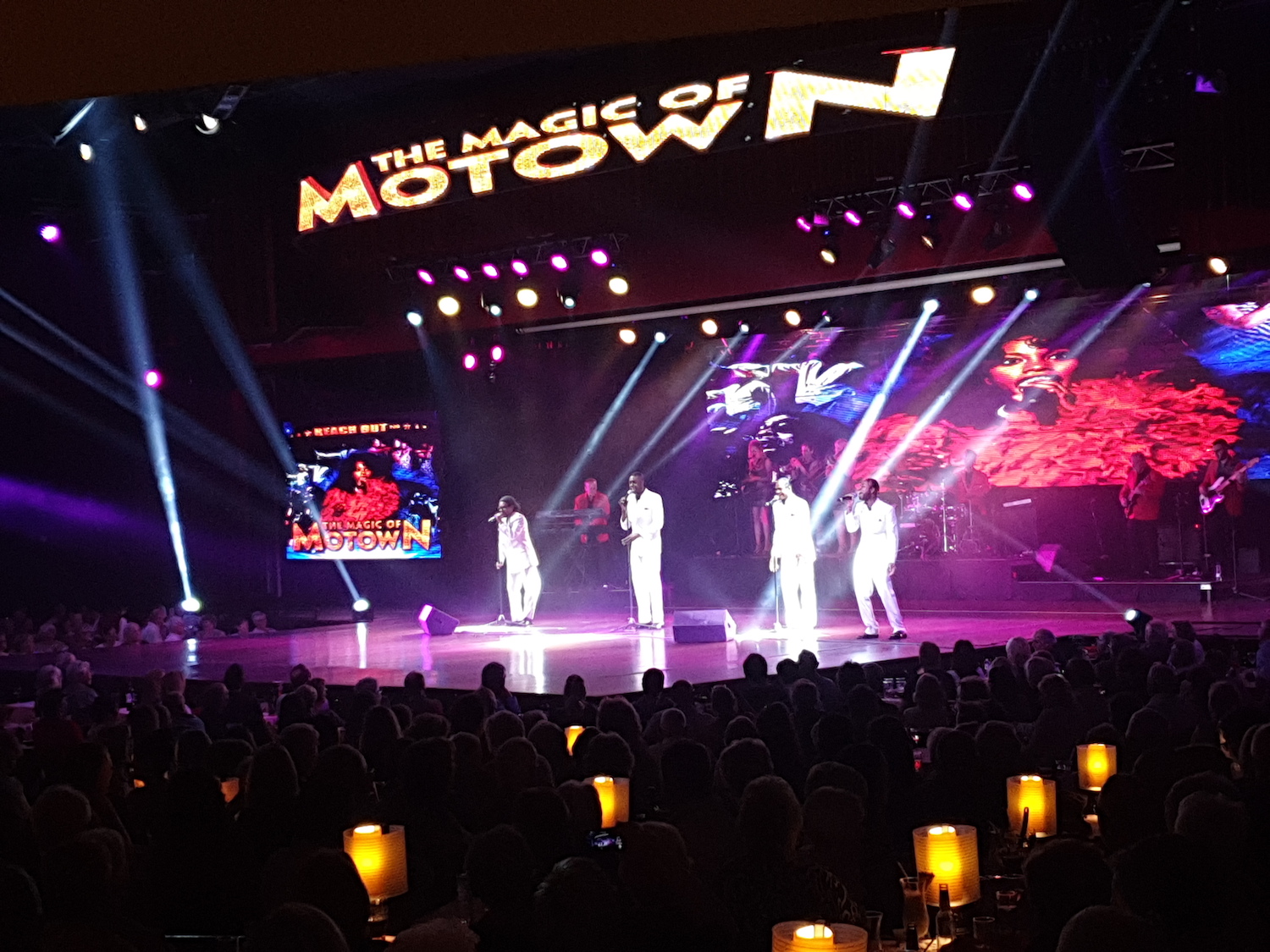 “It’s the start of a new decade and it’s shaping up to be our best ever,” says Christina. “We’ve been doing this for a long time now, so we really know how to throw a party. I truly believe that you would struggle to find better in Vegas and, if anyone wants to challenge me on that, they should come and check out one of the shows and talk to me afterwards.”

If Benidorm’s microclimate (it’s almost always warm and sunny, even when the rest of Spain isn’t), stunning, mountain crested landscape and glorious white sandy beach are the three jewels in its crown, then Benidorm Palace is most certainly its stately home.

To find out more, visit benidormpalace.com

Previous articleSpectacular views and a tranquil setting for a brand new villa near Gandia
Next articleYour dream home? How about a luxury villa in Moraira?