Benidorm will host the Mediterranean Gastronomic Games in October

The “Juegos Gastronómicos del Mediterráneo” (Mediterranean Gastronomic Games) will be held this year in the town of Benidorm, in Alicante, as agreed yesterday by the General Assembly of the Mediterranean Academy of Gastronomy. In addition, the association has decided to install its permanent headquarters in Alicante and in the Lebanese city of Beirut. 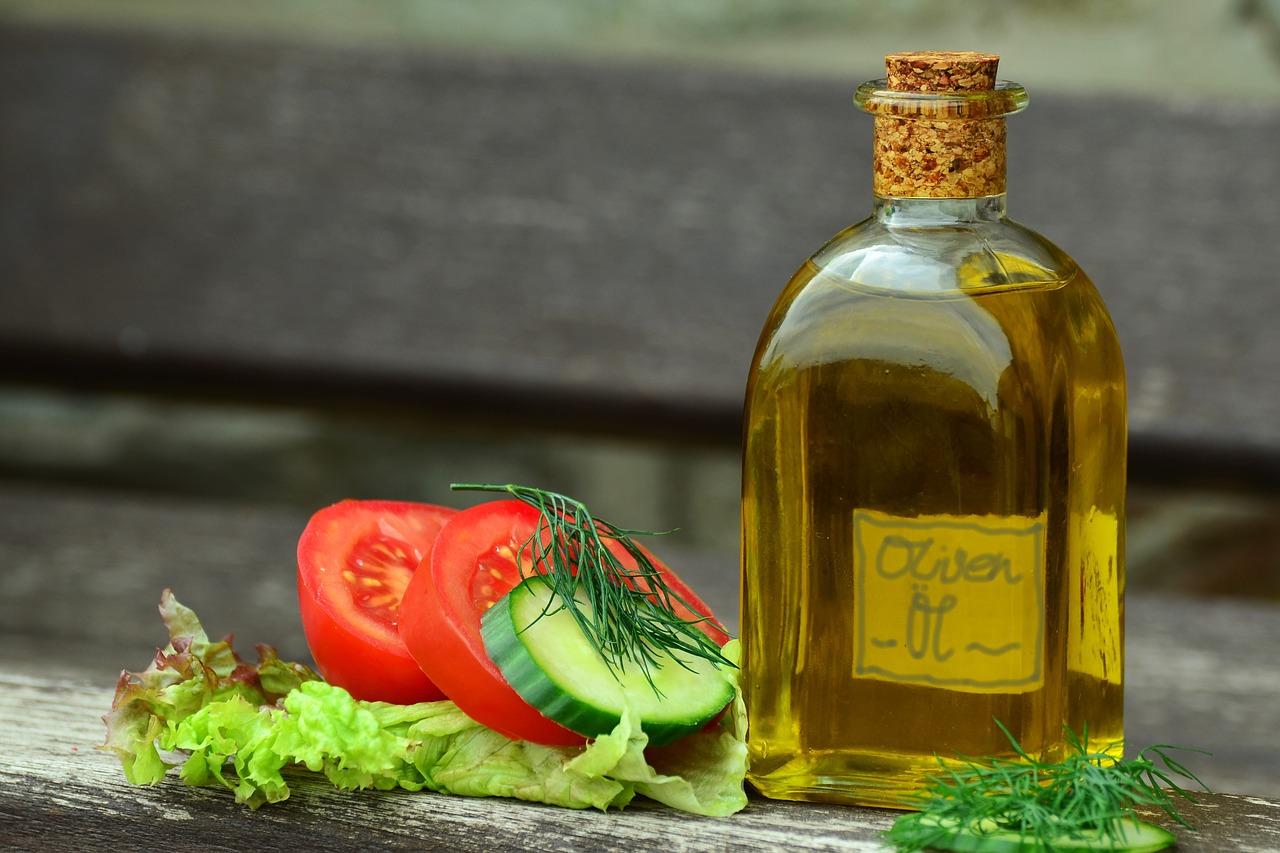 The General Assembly of the Mediterranean Academy of Gastronomy is composed of representatives from Lebanon, Egypt, Portugal, Syria, Turkey, Italy, Ibero-America and Spain. The celebration of this assembly in Casa Mediterráneo has also included several lectures and conferences, as well as an activity on virgin olive oil as a fundamental element of Mediterranean cuisine. Gastronomy places Spain as a reference tourist destination, where they use up a culinary talent worthy to share with the world.

Previous articleShowerman, remodelling bathrooms with style and dedication since 1996
Next articleCome to the store of LaraVital and escape to enjoy