The Benidorm Elvis party, bigger than ever

This year marks 42 years of the death of the “King of rock and roll” or simply “King”, almost half a century ago that he is no longer but his music, his dances and his story still remain in the minds of fans and followers. Elvis Aaron Presley was an icon of american culture that was born on January 8, 1935 in a town in the state of Mississippi, later when he turned 13 he traveled with his family to Memphis, Tennessee, looking for new opportunities. At the age of 19, he began his career as an artist creating a new rhythm called “rockabilly” that was a fusion between country music and rhythm and blues.

The “King” transformed the music sector into something broader and cultural, because his lyrics and style created a youthful and rebellious genre. Elvis was of mestizo origin and this facilitated the acceptance and recognition of black culture in the sector. The figure of Presley demonstrated the gigantic reach of a celebrity who at 21 was already one of the most famous person in the world. The versatile voice of Presley is recognized by millions of people who have seen it in videos, heard on stations, other people with more luck will remember it live and others simply know it because their parents did not let their music play all over the house.

Elvis’ dance was born in an improvised way, driven by his nerves and the joy of people who enjoyed seeing how on stage a boy left his soul and body in each stanza. The strong voice of Elvis, the beauty of his songs and that artistic talent even to play roles in the cinema, would not have had so much impact had it not been for that frenetic movement of hip and legs that infected a whole generation. 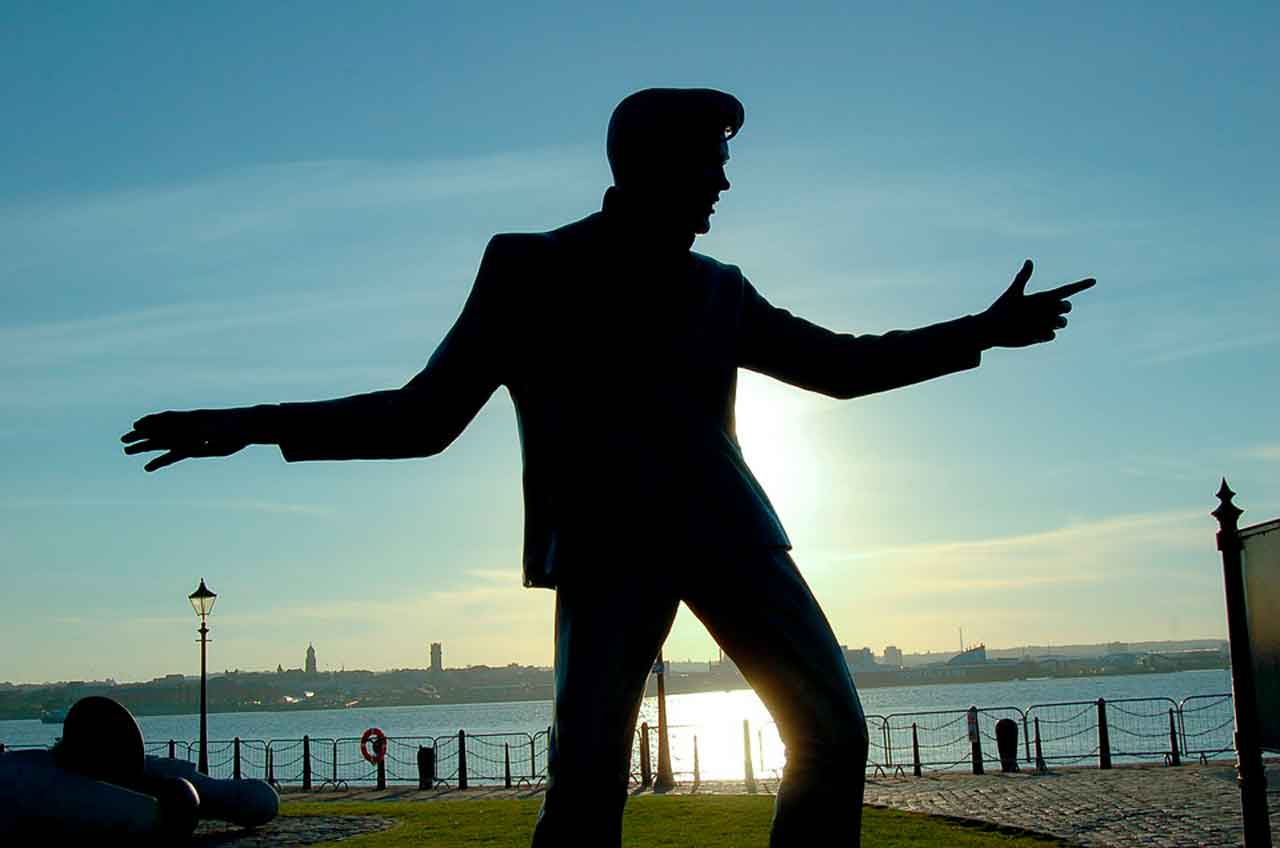 People say that the “king” has not died and that his legacy exists even in the air, in music and in art. Throughout these years millions of fans commemorate his legacy with great festivals dedicated only to the artist. Impersonators from all over the world gather in different countries to continue bringing Elvis music to all generations.

On February 17 the television network NBC and Sony Music made a special as a tribute to his birthday and the launch of “The Best of the 68 Comeback Special”. The special tribute featured stars of the likes of: Jennifer Lopez, Ed Sheeran, John Legend, among other stars who during a two-hour program recreated a magical night, remembering the greatest of all time the “king of rock and roll “. 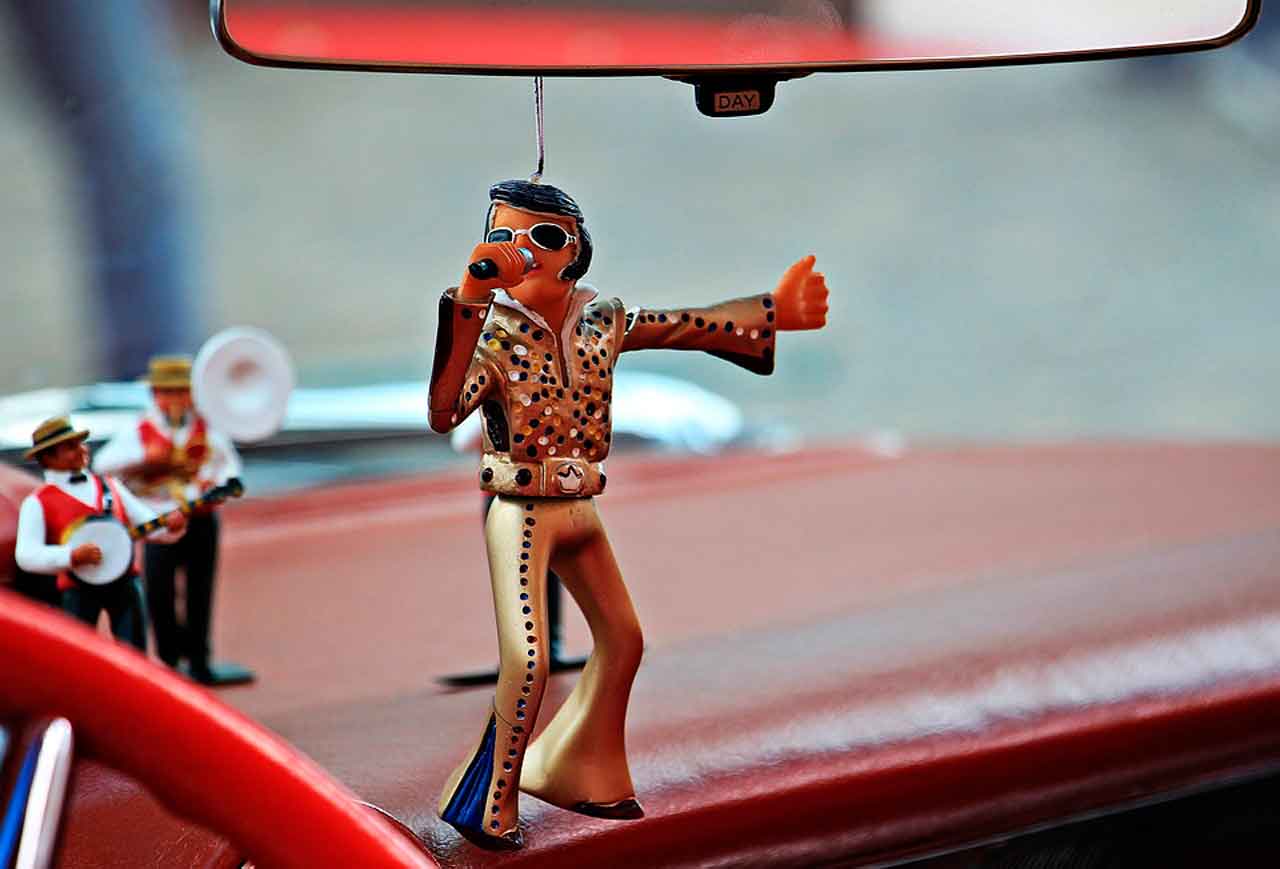 Benidorm has its own Elvis festival, yes! And is that year after year the festival created by a few fans, is getting bigger and bigger. From the fifth of April fans from all over the world will come together in the “Elvis Benidorm 2019 festival”. The event that begins on April 5 at the Hotel Melia with parties and events, ends with a historic night on April 7 at the Benidorm Palace with the best live shows paying homage to the artist. If you are a fan of Elvis, of his music, of his art, you can not miss this festival. See your tickets right now! 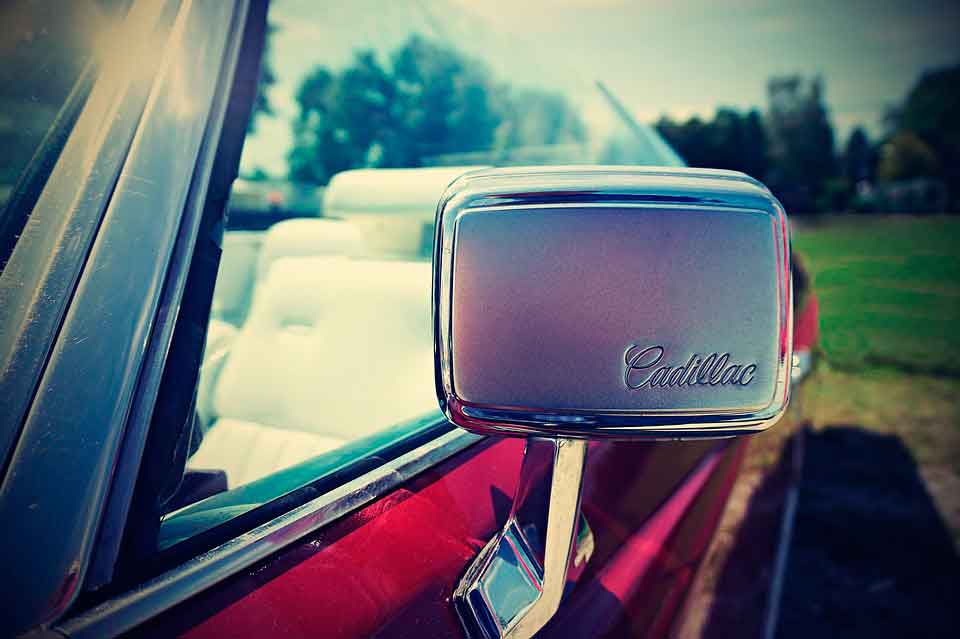 Building a new home is a dream for many, but it can also be a daunting process. From finding the right location to ensuring...
Events & Leisure

Porta Maris Javea, the luxurious holiday destination located on the beautiful coast of Javea, has been recognized for its commitment to excellence, having received...
Best Restaurants

Are you craving the bold and aromatic flavours of Asian cuisine? Look no further than the charming city of Marbella. Asian food in Marbella...
Best Restaurants

Attention all food lovers and romantics! Get ready to indulge in a dining experience like no other as Movida Denia, one of the best...
Benidorm

Are you tired of the same old dining experience? Are you looking for a fresh and warm space with a Mediterranean vibe to escape...
Area News

Take A Step Into The Calming Atmosphere Of Azurée Javea

The Rising Trend of Vegan Dining in Moraira, Spain

Here are 10 ways a smile makeover can boost your confidence