The GSMA association extends its contract with the city of Barcelona and guarantees the celebration of the technological event for another six years. 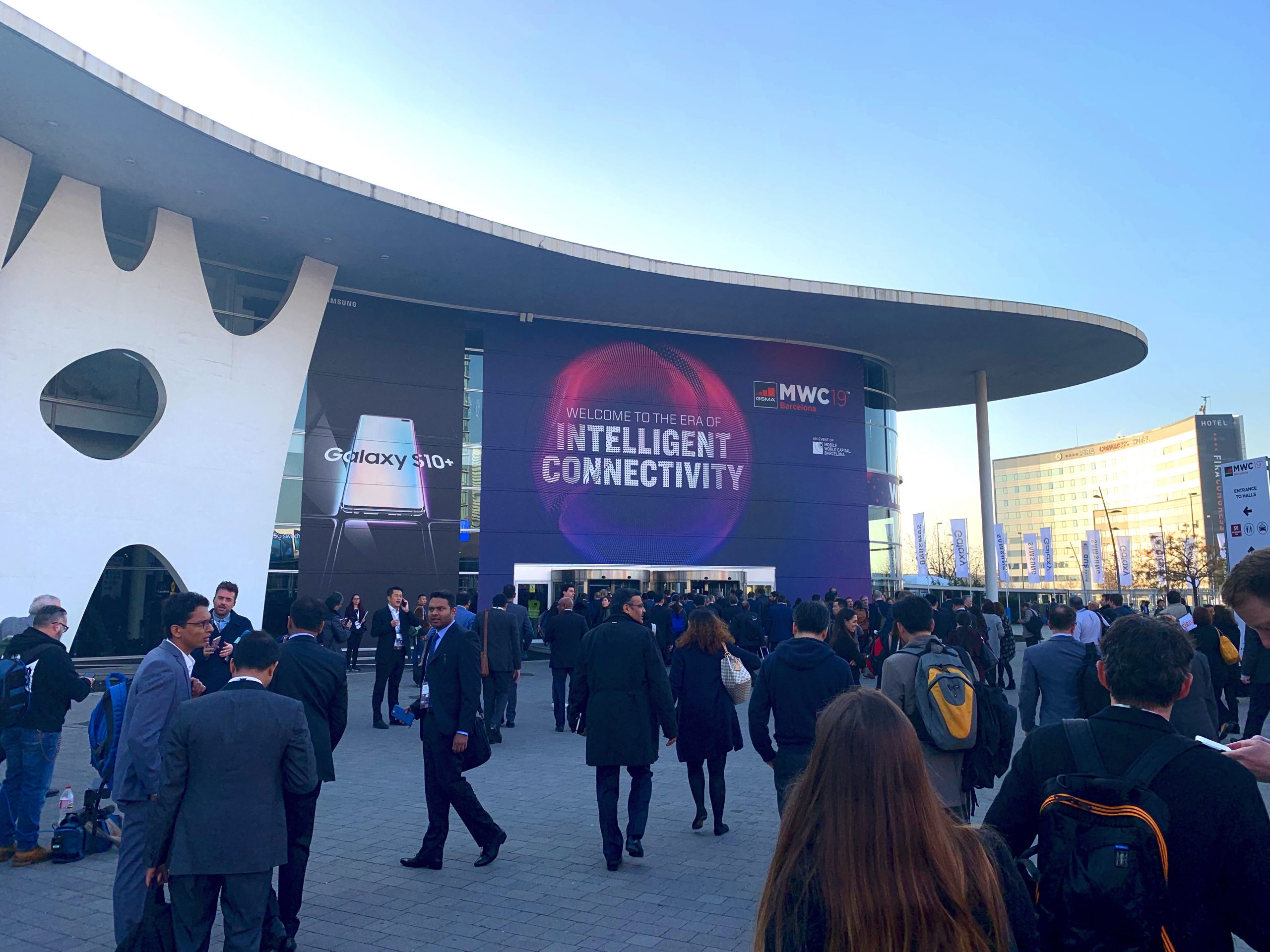 The board of directors of the GSMA, organizer of the Mobile World Congress (MWC), has agreed on Monday to extend the current contract with the city of Barcelona and keep it as the venue for the event until 2030. The entity headed by John Hoffman states that the Catalan capital is “a critical element in making the MWC the must-attend technology event of the mobile ecosystem”.

Mobile organizers noted that since its move to Barcelona in 2006, the event has continued to grow and now includes a variety of year-round programs and activities that benefit the citizens of Barcelona, Catalonia and Spain, as well as the global mobile and technology sectors through activities such as the Mobile World Capital and mSchools.

The GSMA’s current contract with Barcelona expires in 2024, so the Catalan capital now ensures that the major technology event will be around for another six years. The next edition of the Mobile World Congress will take place from Monday 27 February to Thursday 2 March 2023, as announced by the organization after the end of this year’s edition, which brought together more than 60,000 people at the Gran Vía venue of the Fira de Barcelona, located in L’Hospitalet de Llobregat, Barcelona. 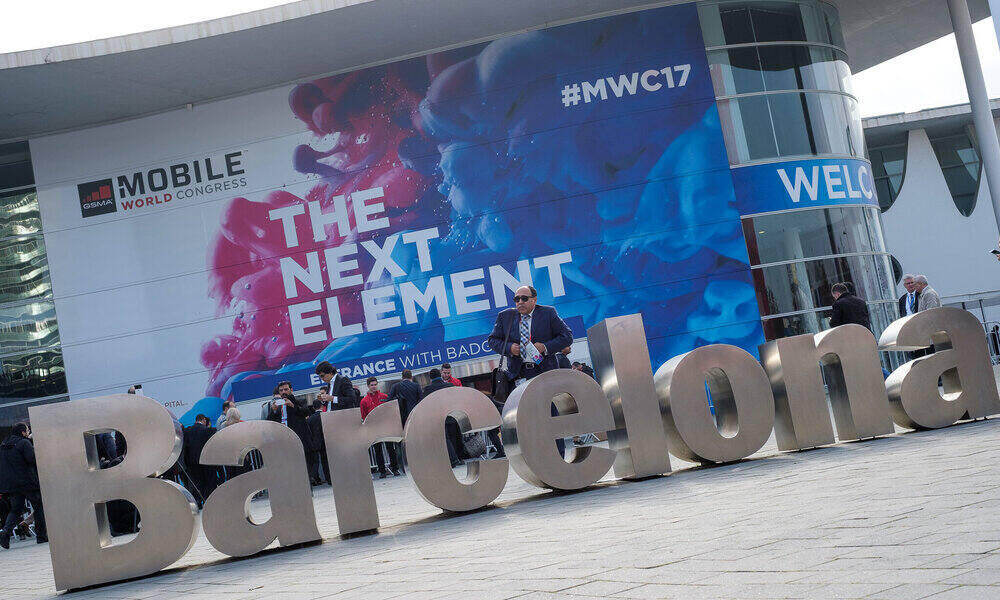 The President of the Government, Pedro Sánchez, has described as “fantastic news” that the Mobile World Congress (MWC) will remain in Barcelona until 2030, a capital that “is consolidating its position as the capital of innovation in the mobility and telecommunications ecosystem”. On the social network Twitter, the president referred to the world’s largest mobile congress, which will remain in Barcelona until 2030, as agreed on Monday by the organizing body, GSMA. “We are moving towards leadership of a humanistic and inclusive digital transformation,” he added.

GSMA CEO Mats Granryd said, “Recent global circumstances have created some of the toughest challenges we have faced and the strength of our partnership with the host city has been a key element in enabling us to bring back the event.” “Barcelona is so intertwined with the MWC experience that it is difficult to think of one and not the other,” he mentioned. 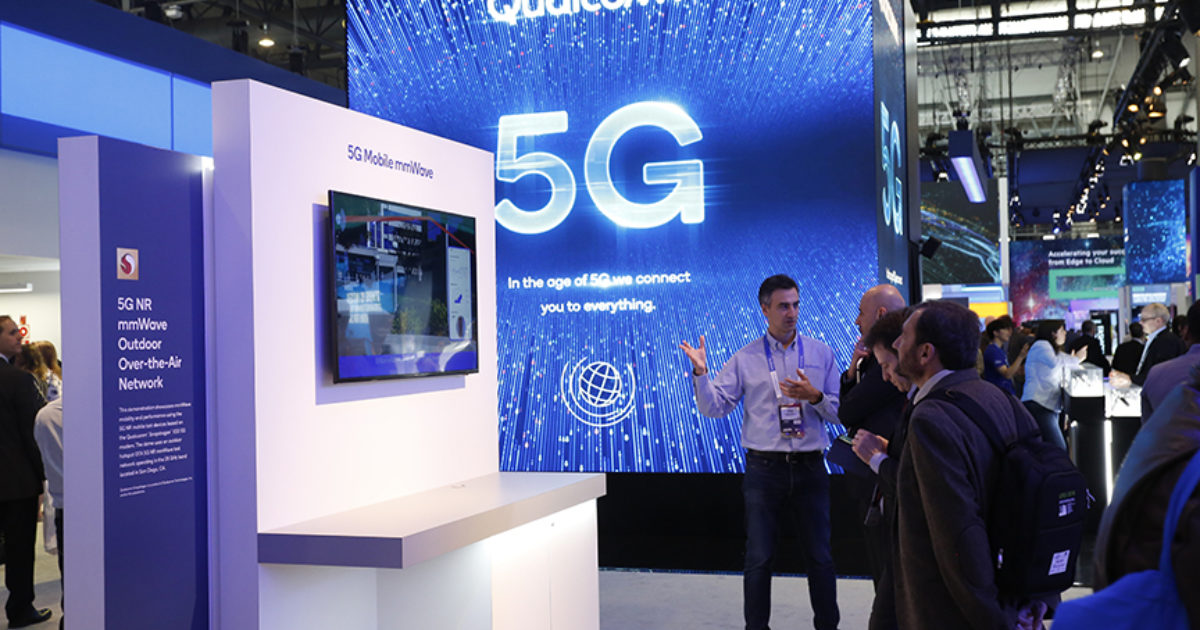 The MWC has been taking place since the 1990s, when Rome hosted its first edition under the name of GSM World Congress. The event went through different venues such as Nice or Berlin, and finally landed in Cannes for 10 editions before making the leap to Barcelona in 2006. Barcelona has unfailingly hosted the MWC ever since and a new agreement ensures that it will host the event for at least another eight editions.

The new agreement has been signed by the GSMA, the Ministry of Economy and Digital Transformation, the Fira de Barcelona, the Generalitat de Barcelona and the Barcelona City Council. No further details are known about this agreement although it has already been announced that there will be extended information next July 20 by the GSMA itself.

Previous articleFind the Right Finishing Decor Touches at High-End Homes, Marbella
Next articleDARCH&CO: Bringing A World Of Art And Design To Sotogrande