So yes, in April rains a lot

The last few weeks we have enjoyed sunny skies and a late winter with pleasant temperatures. However, the last days the skies have been cloudy and the next few days the rains will be the protagonists in almost all Spanish towns. So the cold returns in spring.

As we announced last week, the popular Spanish saying says “en abril, aguas mil”, which means that in April rains a lot. The rains will be especially intense in the Valencian Community and in the south of the peninsula. It will also rain in the north, where they will also suffer gusts of very cold wind from Wednesday. Temperatures will go down throughout the week, although the weather will be more stable in the south of the country. During the first weekend of April the weather will be unpleasant because of the two storms that will generate rainfall in almost the entire Iberian Peninsula, especially in the Mediterranean regions. 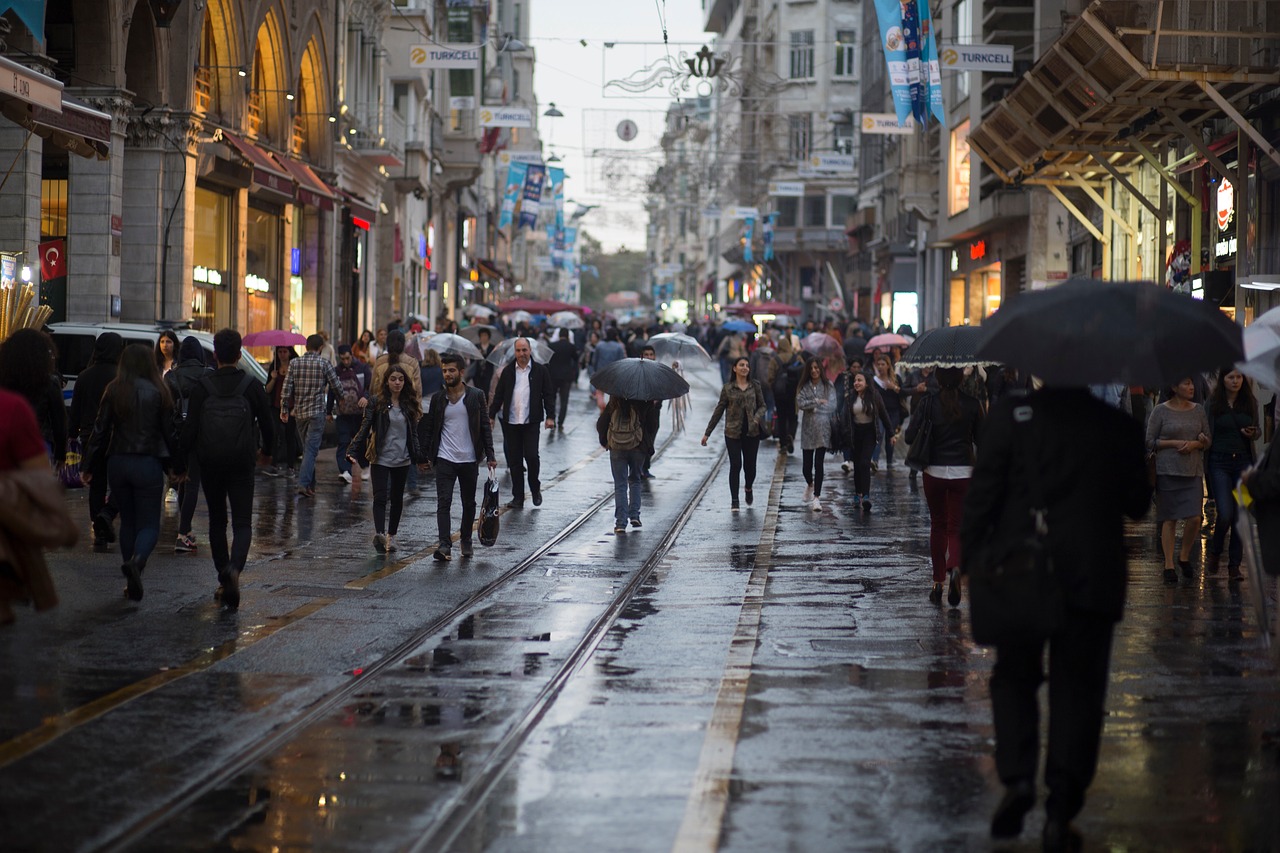 Did you forget the snow? Well, this week it will also snow again. The accumulations will be especially high in the Pyrenees, in the Cantabrian mountain range, in the mountains of Galicia, in the Ebro river area and in Granada. If you had already put away your winter clothes, this week you will have to take them out again.