Thinking of moving to sunny Spain? Then make sure you check which visa requirements apply to you. 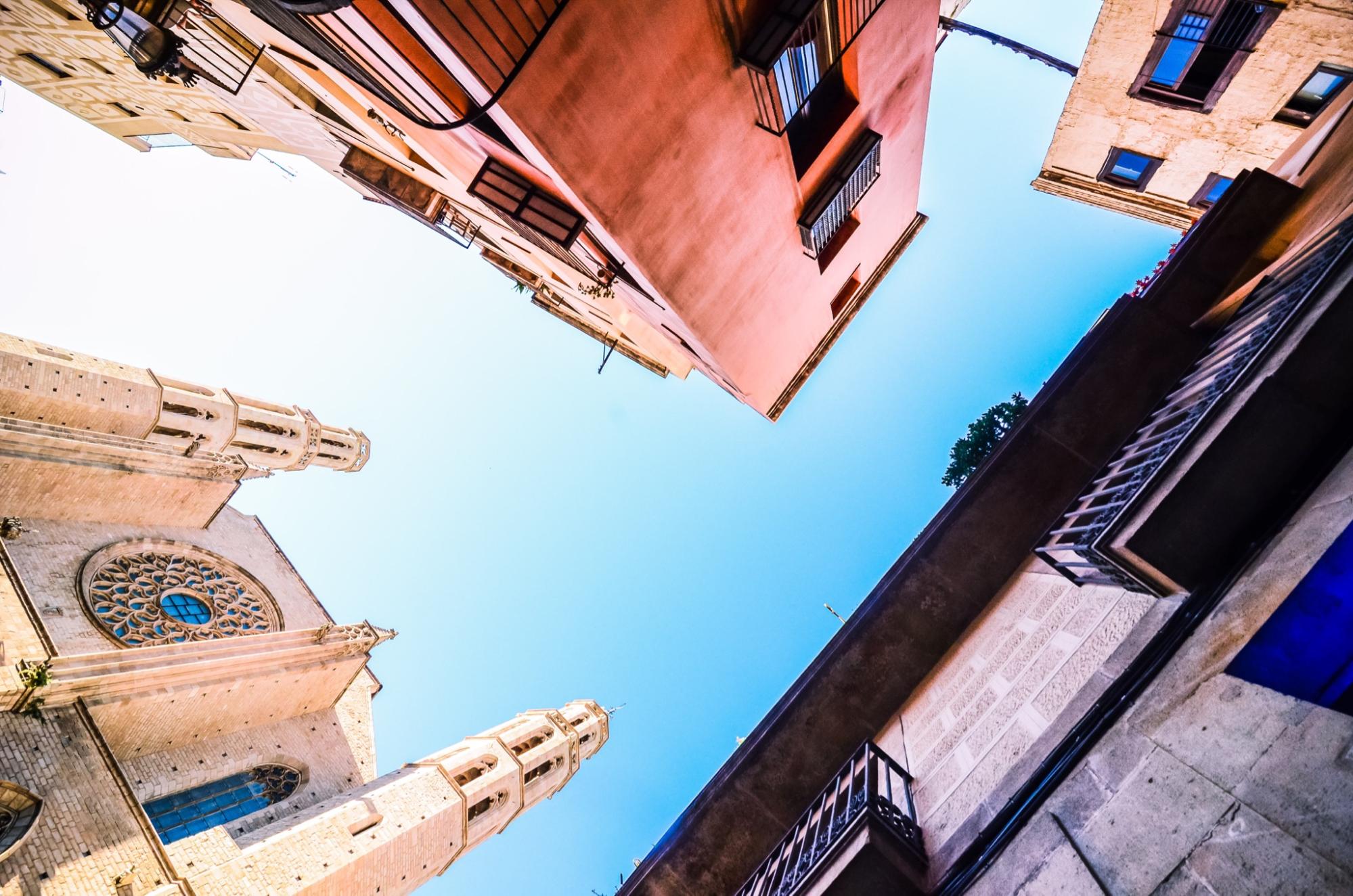 Spain is undoubtedly one of the most popular destinations worldwide among tourists. Those who are planning a vacation in Europe will not want to miss the opportunity to relax on its famous beaches, delight in the local cuisine and enjoy its wide range of cultural offers.

The type of visa depends on the period of stay in Spain and the activities to be carried out in the country. For each case there is a specific type of documentation; but, in general, three main types of visas can be distinguished: transit visas, short term visit visas and long term visas.

It’s also worth pointing out that for the moment, it may not be necessary for all tourists or people who want to come to Spain to apply for a visa.

Europe has established two lists of nationals from countries that do require a visa to come to Spain and another list with all nationals who do not have to manage this visa and can come directly to Spain fulfilling, yes, a number of requirements.

Before we go into further detail, let’s quickly review which types of visas are available: 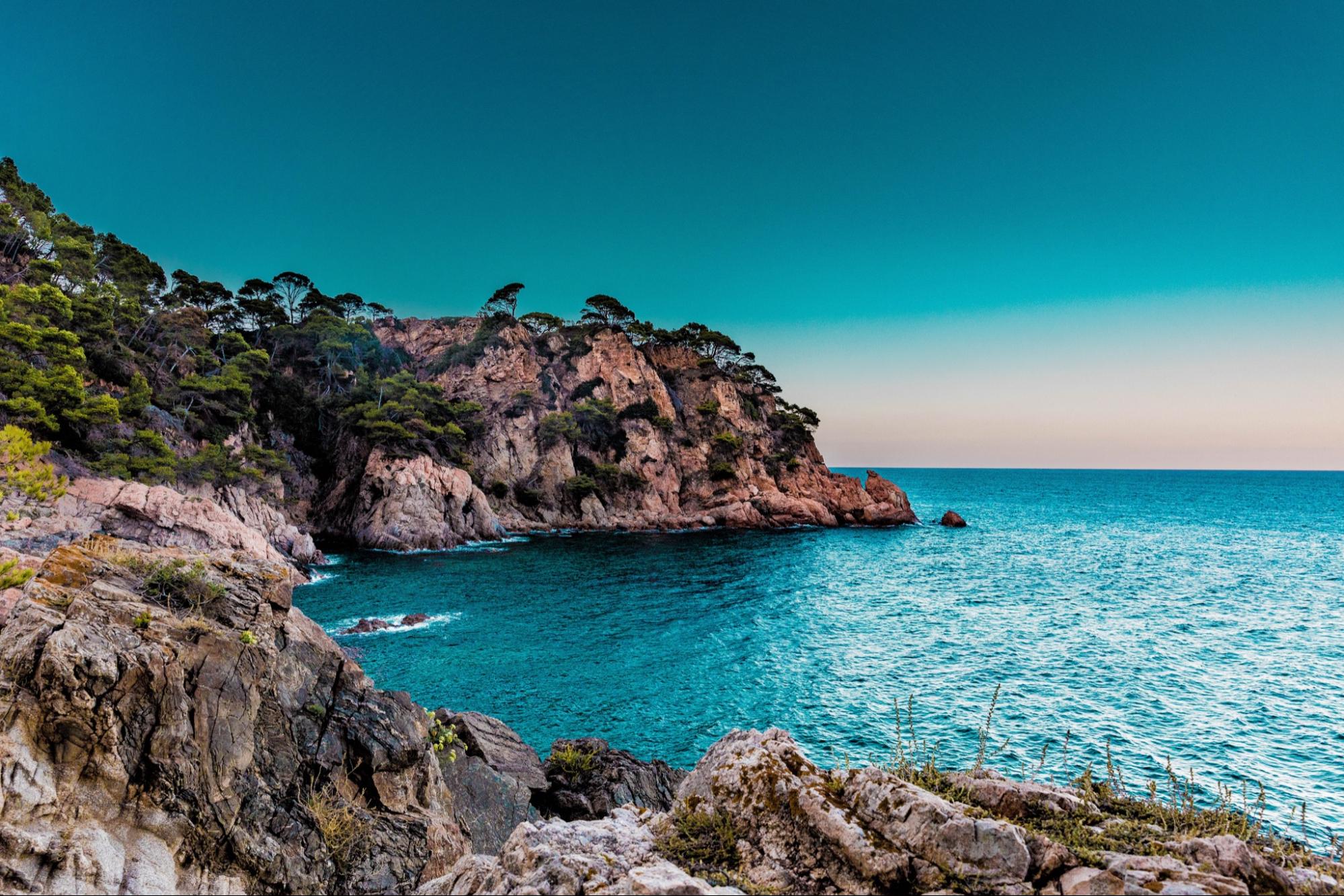 Transit visas: Applies to foreigners who will make a stopover or connection at an airport or seaport in Spain, in order to immediately continue their journey to another country.

Airport transit visa: Allows you to move through the international transit zone of a port or airport, during stopovers or connections of navigation or flight.

Marine transit visa: or seafarers who need to stay temporarily in Spain to leave, shortly after, in the same ship.

To enter Spain for short stays, a visitor’s visa or tourist visa, also known as Schengen Visa, is required by virtue of the agreement of the same name signed by several countries, mainly European, including Spain.

The so-called Schengen Agreement, currently in force, was signed in 1995 by several European countries, including Spain, for the establishment of a common area whose main objectives are the elimination of borders between these countries, security, immigration and free movement of people.

European Countries that make up the Schengen Convention: 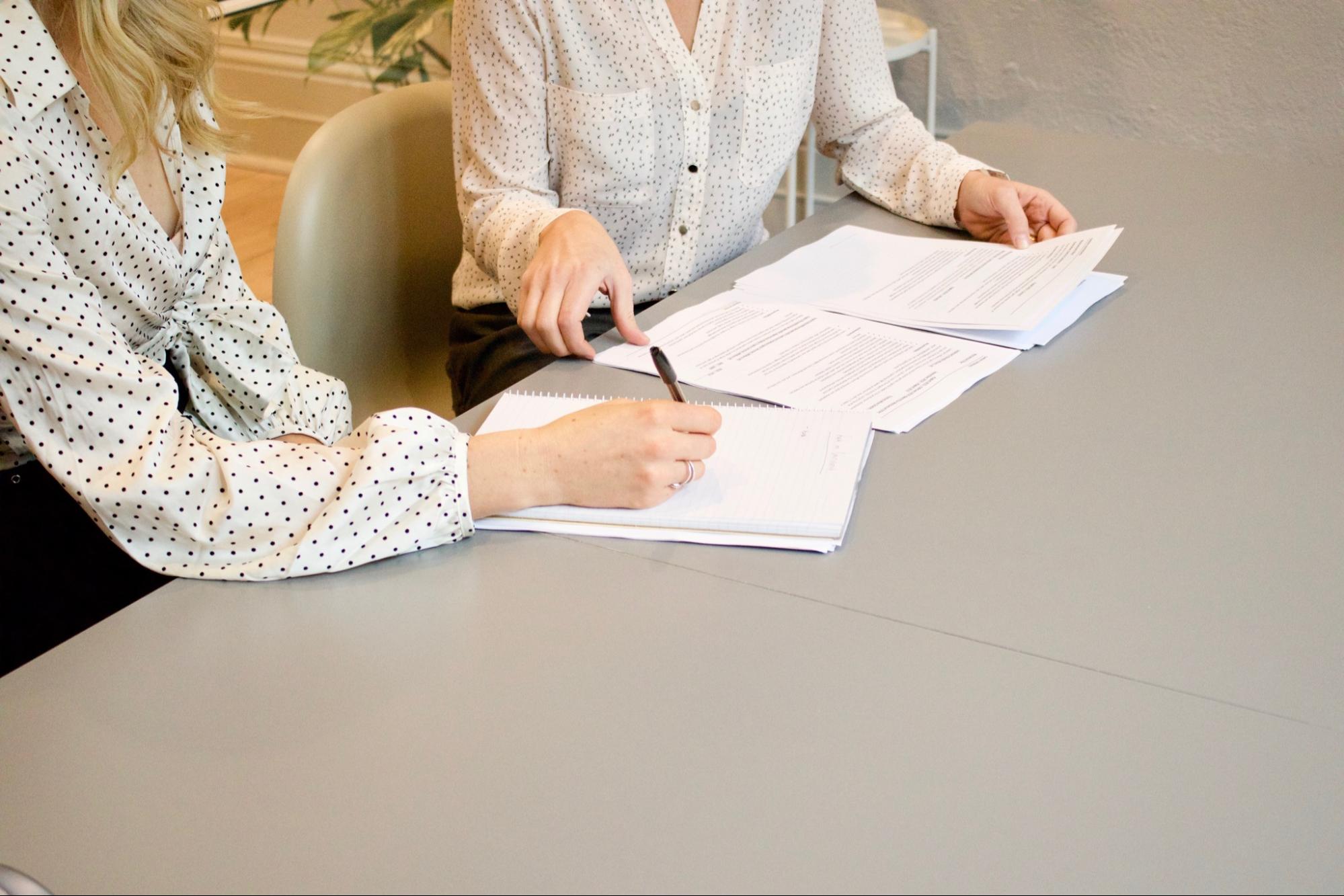 Countries Benefiting from a Visa Waiver to Enter Spain

Citizens of several Latin American countries benefit from the visa waiver to enter Spain (and the other European countries signatory to the agreement) without a visitor’s visa for a maximum stay of 90 days per semester, for the following reasons:

Nationals of the following countries do not require a visitor’s visa to enter Spain and stay in that country for stays of less than 90 days, under the Schengen Agreement:

These are visas that entitle to reside without exercising labour or professional activity, to reside and work, and to reside and study or carry out academic research work.

All foreigners wishing to enter Spain to reside, reside and work or study require a long-stay visa, except for citizens of the European Union, Iceland, Liechtenstein, Norway or Switzerland.

The following visas could be considered within this category:

Family reunification visa: For family members of foreign citizens residing in Spain, with a renewed residence permit and who can prove they have sufficient means of subsistence. Spouses, unmarried and dependent children under 18 years of age, parents and grandparents who are economically dependent on the foreigner apply.

There is also family reunification with EU citizens, which is granted to family members of EU citizens who are residents in Spain. Specifically, spouses, minor children, parents and grandparents who are economically dependent on the resident.

Retired or pensioner visa: For those who have a sufficient pension or annuity, have accommodation in Spain and have their health care covered. It allows them to reside in Spain without engaging in work or professional activities.

Non-profit residence visa: For those who wish to reside in Spain without carrying out any lucrative activity, and have sufficient means of subsistence, which do not come from a pension or annuity.

Obtaining this visa requires accommodation and health care coverage. The key is to demonstrate that you have sufficient funds to live in Spain without working.

Work visas: These are visas that entitle the holder to work or work professionally, as an employee or self-employed person, and to reside in Spain.cThe applicant of this visa will be formally “employed” by an “employer” located in Spanish territory.

Self-employment implies that the visa applicant wishes to carry out an independent work activity or to set up a business in Spain.

The procedures and requirements for obtaining work visas are described in the Work and Residence Visas menu.

Student visas: The “student visa” is mandatory for any foreigner wishing to pursue or extend studies, research or training in any officially recognized public or private Spanish educational or scientific centre.

Residing in Spain as a non-EU citizen

In order to live and work in Spain as a non-EU citizen, the first thing you must do is to have a study offer such as proof of enrollment, scholarship, student exchange, etc, or a firm offer to work in our country.

In the event that you obtain a job, your application will have to be accepted by the Servicio Público de Empleo Estatal (SEPE), and once accepted, the applicant will have to apply for a work visa in Spain, issued by the consulate in his or her country of origin.

Prospective students in our country must follow similar steps even if they are not looking for a job. Universities and educational centres where any foreigner has enrolled will facilitate, to a great extent, the procedures to become a temporary resident for studies in our country.

However, there are a series of official documents that will be necessary as a prerequisite for any study or work stay in Spain.

What any Foreigner Needs to settle in Spain: Step by Step

For those who are planning to live, study and work in Spain, apart from the necessary procedures to do so, here is a series of documents that will be essential to become -temporarily or indefinitely- legal residents in Spanish territory and to be able to develop the activities we wish:

Registration: It is an indispensable requirement to be able to access public services such as health or education. It is an official document indicating the place of residence. It is very necessary, especially if someone is not a citizen of the European Union. It is also essential to apply for the TIE, which is explained below.

The TIE or Tarjeta de Identidad de Extranjero (Foreigner’s Identity Card) is an identity card for those who are not citizens of the European Union. In addition to having the NIE identification number printed on it, it contains a photo of the bearer that will appear on the card. That is, as a citizen of a non-European Union country. Once in Spain, it is necessary to carry the TIE.

If we have already made the decision to live or study in Spain, here are the best ways to start our new journey. Fortunately, Spanish public services have made a 180-degree turn for a long time now, and everything will be simple and very professional. No more long queues and long waits at the counter. All you have to do is make the decision to live in Spain and set off with the courage and desire to live a unique and different experience.

Make the Move with ELYS Relocations

If any of the above information comes off as a bit overwhelming to you, we highly recommend that you get in touch with Elys Relocations. With over 20 years of experience, the Elys team is made up of ex-pats themselves, so they can completely relate to all your needs and concerns.

By incorporating the service of several partners, they make sure that all your needs are met, in terms of logistics, finance, and even your holistic needs when it comes to preparing the big move. 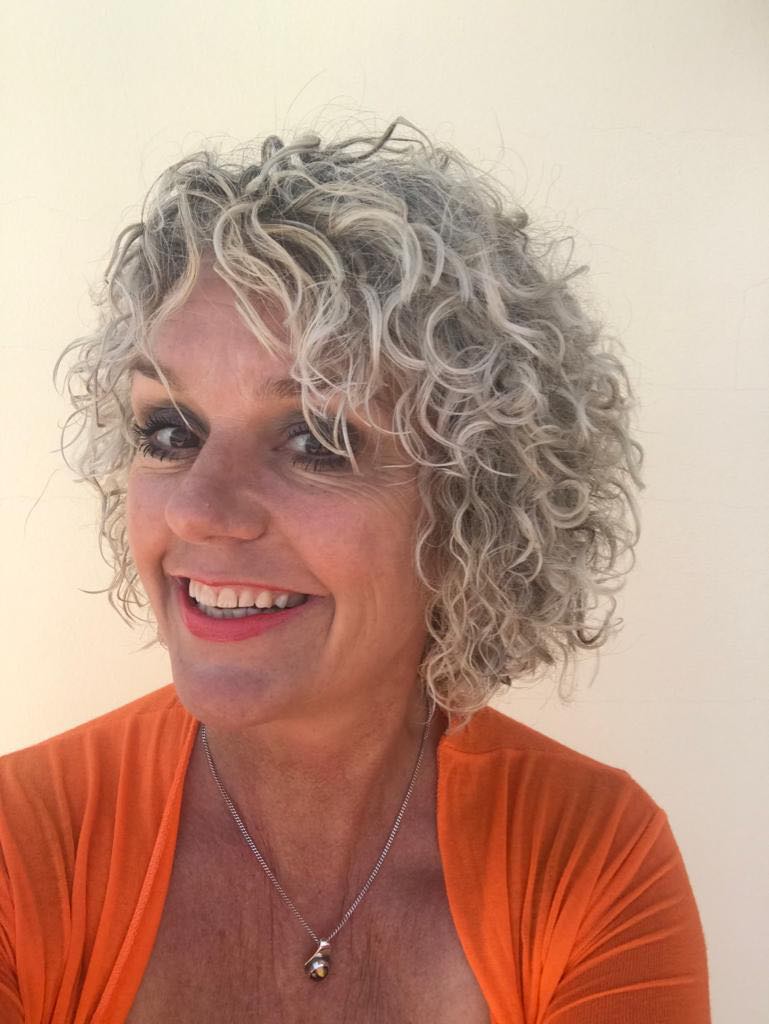