Alarming drop in water levels in the Albufera of Valencia

The Provincial Prosecutor’s Office of Valencia investigates this worrying event and points out that the Junta de Desagüe (“Drainage Board”) is responsible for not complying with the minimum water levels.

The Public Ministry has described as “alarming” the decrease in the level of the Albufera lake in Valencia during the month of June, which it attributes to the Junta de Desagüe. This institution is in charge of managing the floodgates and water pumps so that the level of the fields and the lagoon will be optimal for rice cultivation. The entity is chaired by the mayor office of Valencia, but in practice it is controlled by the rice farmers of the fields that surround the lagoon. The alarm was activated when they opened the floodgates in June, so that the level was below the minimum established by the order of the Generalitat Valenciana of 2018. The minimum levels imposed range between five and 25 centimetres above the level of the sea, according to the seasons and harvests. 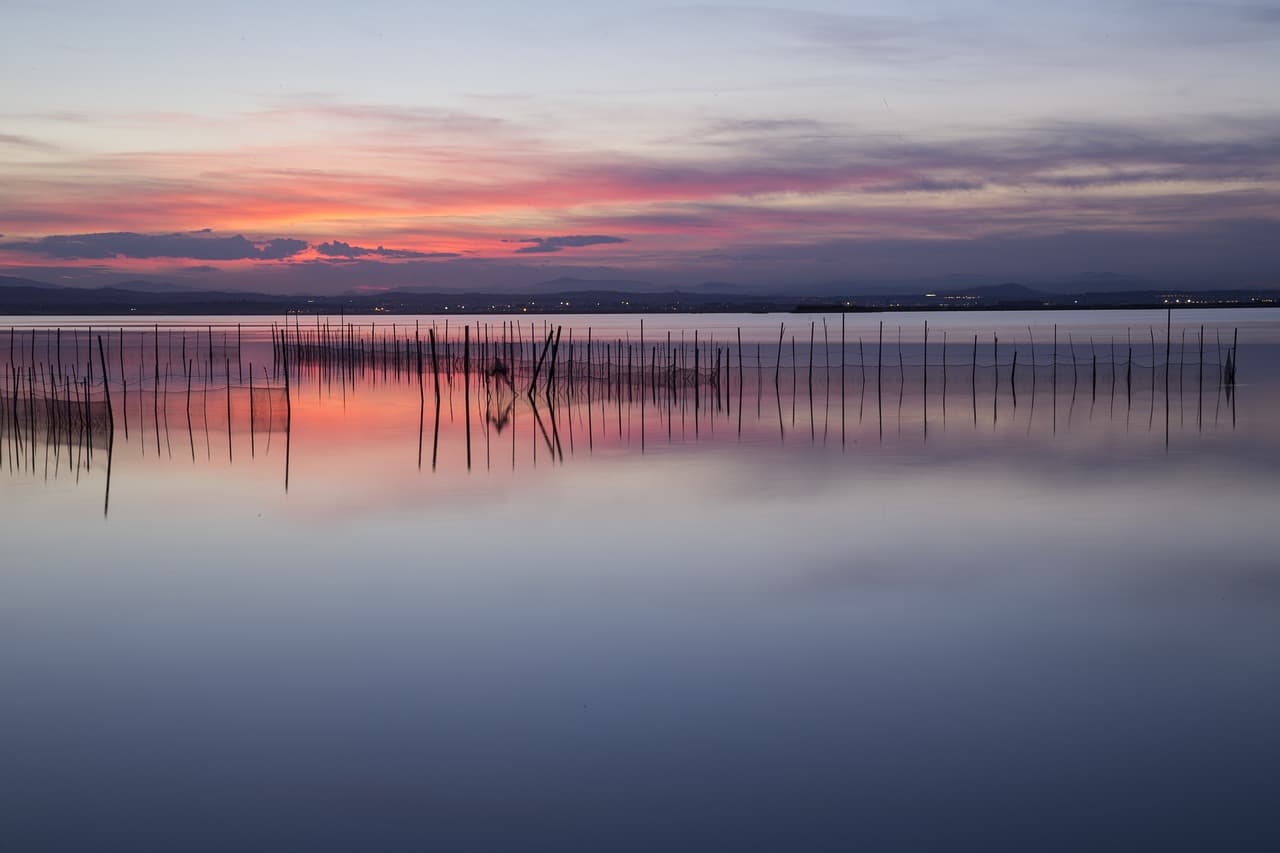 Fran Quesada, the general director of Natural Environment and Environmental Assessment of the Generalitat, assures that the situation today is no longer alarming “because the water level has recovered“. This statement has been corroborated by Sergi Campillo, the deputy mayor and head of the Albufera. Despite this, the Provincial Prosecutor’s Office of Valencia has warned that if the Generalitat’s order continues to be violated, the management of the floodgates and water pumps will pass from the Junta de Desagüe to the Generalitat itself.

A risk to the balance of the biodiversity of the Albufera

Faced with this decrease of water levels, the Prosecutor’s Office warns about the “seriousness of the damage to balance and environmental sustainability” in this natural park. The harmful effects of the water level can be catastrophic for the animal species that inhabit it, as well as for its ecological elements. The Albufera is home to thousands of birds and fish and is also one of the most important wetlands in Europe. This natural park occupies more than 21,000 hectares, being located about 10 kilometres from the city of Valencia.

Previous articleHow to Look After Yourself if you Suffer from Chronic Pain or a Sports Injury
Next articleThree types of recliner chair: sit back, relax and enjoy!