After 25 years in the business, Vicens Ash Estate Agents Have Much to Celebrate

In the beginning it wasn’t all shiny cars and a sparkling office! Did you know that Vicens Ash Estate Agents was established as a business back in 1994?

This was back in the day when house prices were in millions (of pesetas), telephones were few and far between, and for-sale-property details were drawn up after developing and collecting photos from the Kodak shop. Contracts were written on ‘papel timbrado’ bought from the tobacconist, and oh – how fashionable it was to smoke in the offices back then! In those days, so much time was spent processing documents, not to mention doing battle with the fax machine!

Some of you might still remember when, in the 1990’s, it wasn’t much fun driving through the old country roads and lanes; before they started to lay better infrastructure. After which, it seemed like a new roundabout popped up every five minutes! But look look at it now – how much easier it is to get about! Those improvements led to the millennium real estate boom, bringing with it a Vicens Ash expansion and a real estate agent on each of those new roundabouts! 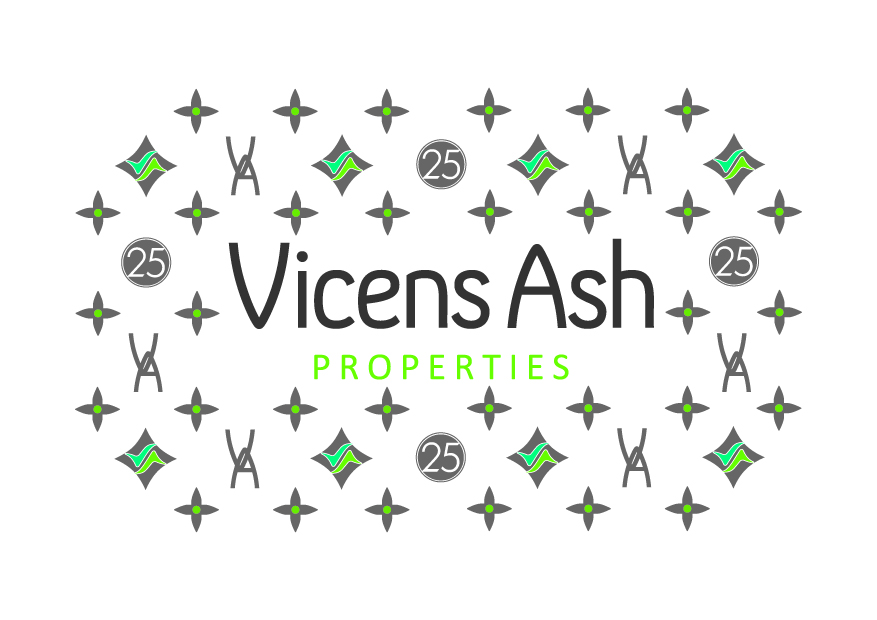 Now, 25 years later, Brian Hobbs, the founder and mentor of Vicens Ash, would be proud of his three daughters who continued his core values – because they work. Those core values of competence, respect, and honesty – all delivered professionally and with complete realism. The result twenty five years later, after two economic slumps and a global recession, four weddings (one in Las Vegas), two divorces, six kids, a third office and, sadly, one funeral later, Vicens Ash are still in business, offering consistency, reliability, and lots of coffee to their ever-increasing clientele.

At Vicens Ash we are full of ingenuity and we work together with local professionals to represent and assist buyers and sellers on a day-to-day basis in a stress-free environment. Be it a home valuation or answers to any questions that you might have about buying or selling, you can rely on Vicens Ash’s wealth of real estate experience and perception of the current marketplace to receive advice and guidance that is second to none. 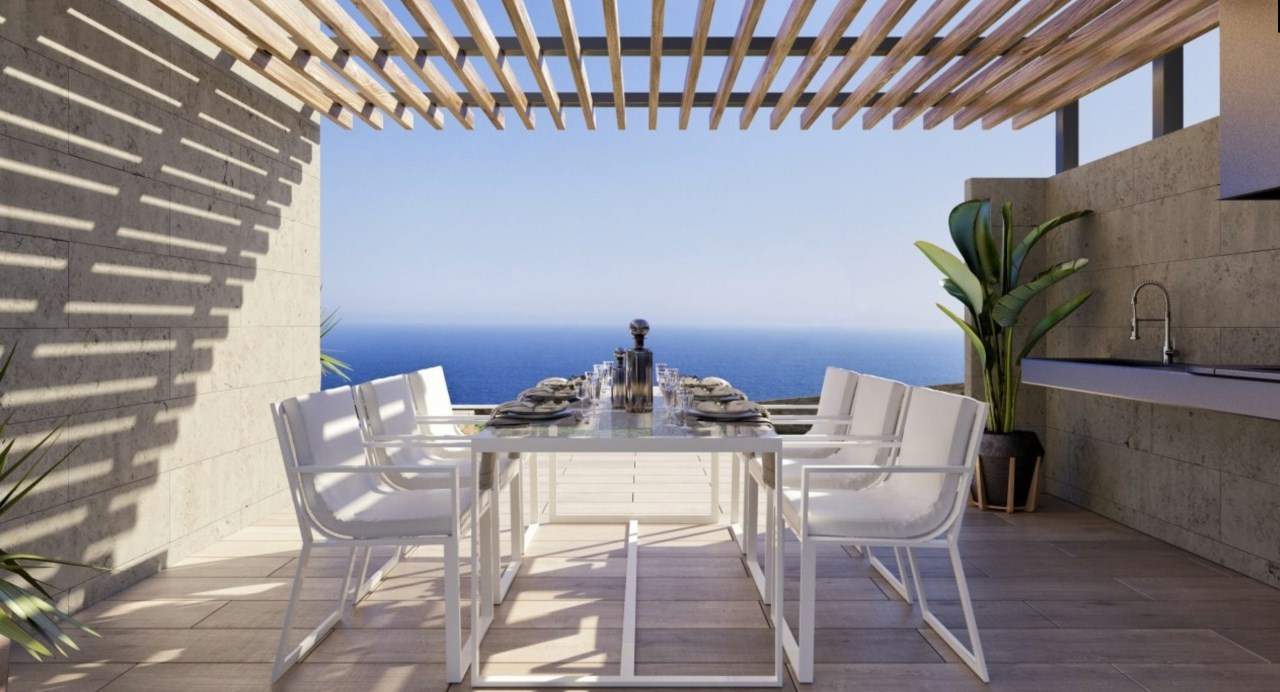 So, pop in, try our coffee, get answers to your questions, and you will leave convinced that Vicens Ash Properties SL are at your service for the next twenty five years to come!