We delve into the life and background of the chef of our co-sponsor Las Cuevas, Robert Johansen, who has successfully taken over the legendary restaurant in the caves of San Miguel de Salinas. 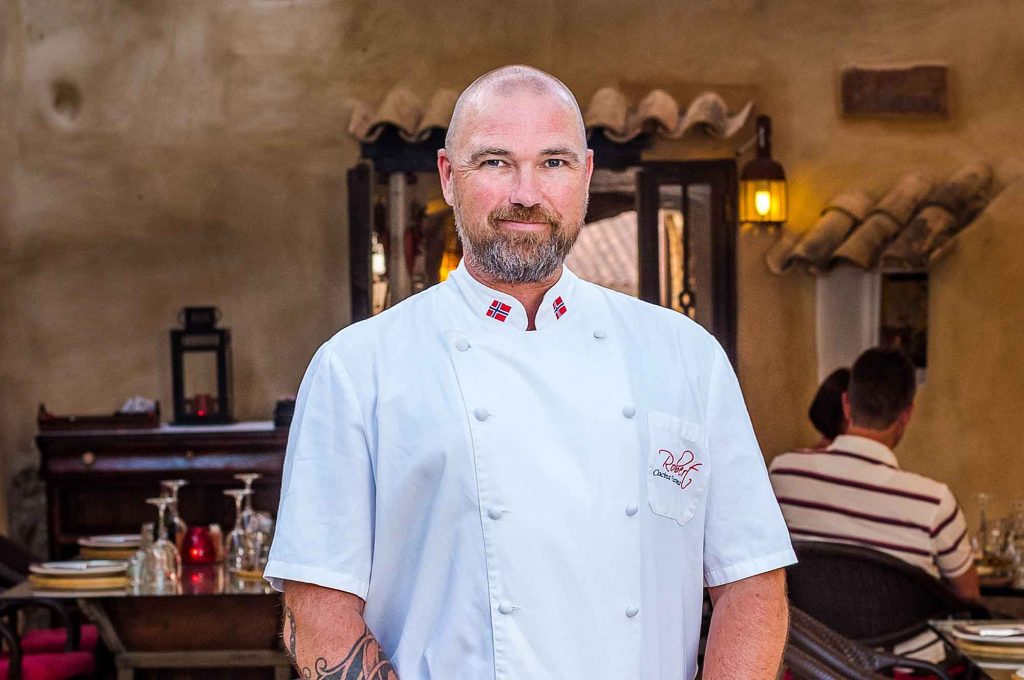 How often can you say that you’ve had dinner in a cave?  You can find this tucked away location after walking around San Miguel de Salinas, with many customers constantly raving about its unique location.

Located in the south of Costa Blanca in Spain, San Miguel de Salinas is one of the most popular tourist spots in Spain. The location of this village or town is such that it is easily accessible by tourists. Plus, Alicante airport is located near this town and is only fifty minutes away by road.

Based on a mix of traditional and Mediterranean cuisine with international influences, the menu impresses with its variety. A 4-course daily menu is served every day from 1 pm and a 5-course sampling menu is served every day from 6pm to 12pm. In Las Cuevas, you will find a very complete menu with various in, and we believe that it’s quite surprising to find a restaurant of a such high standard in this traditional village in Vega Baja.

Owner Robert focuses on Mediterranean produce, creating dishes based on the French kitchen, with inspiration from both Spanish and Scandinavian cuisine with an extensive wine list to back it up. The wine selection features wines from France, Italy, Germany and Spain.

The atmosphere is perfect for an intimate evening, as the dining rooms are set the caves with dim lighting, with twinkling fairy lights decorating the walls. 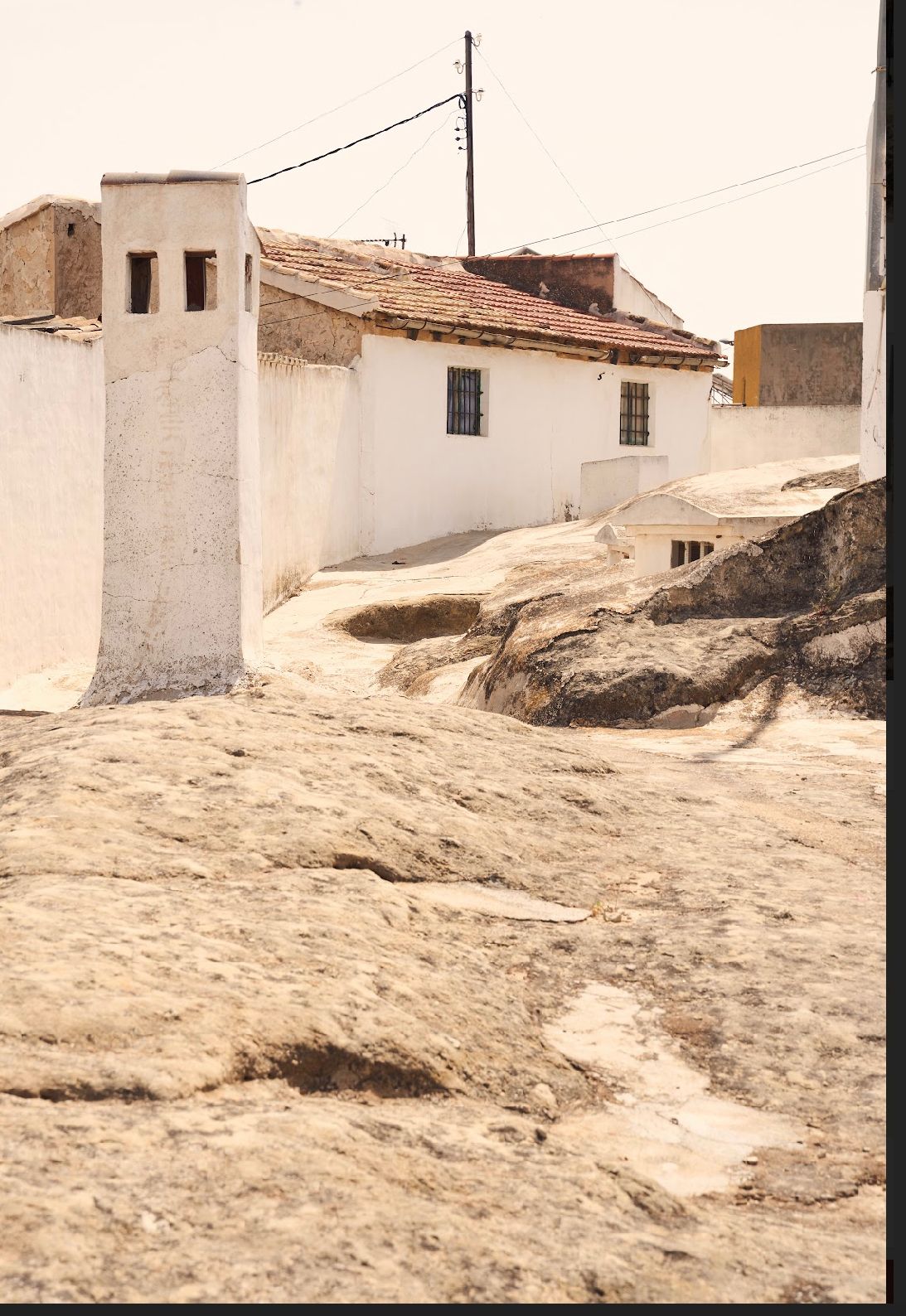 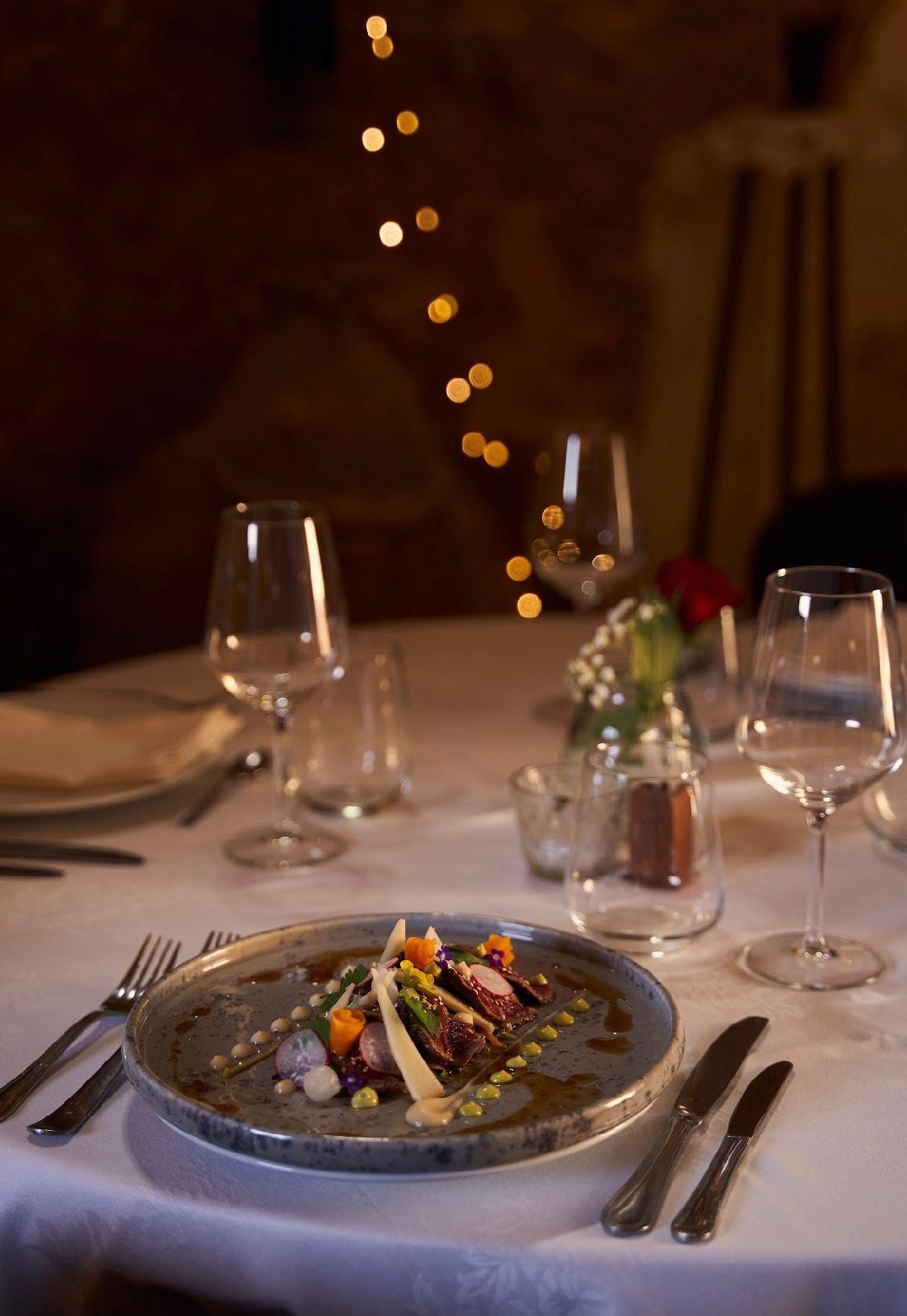 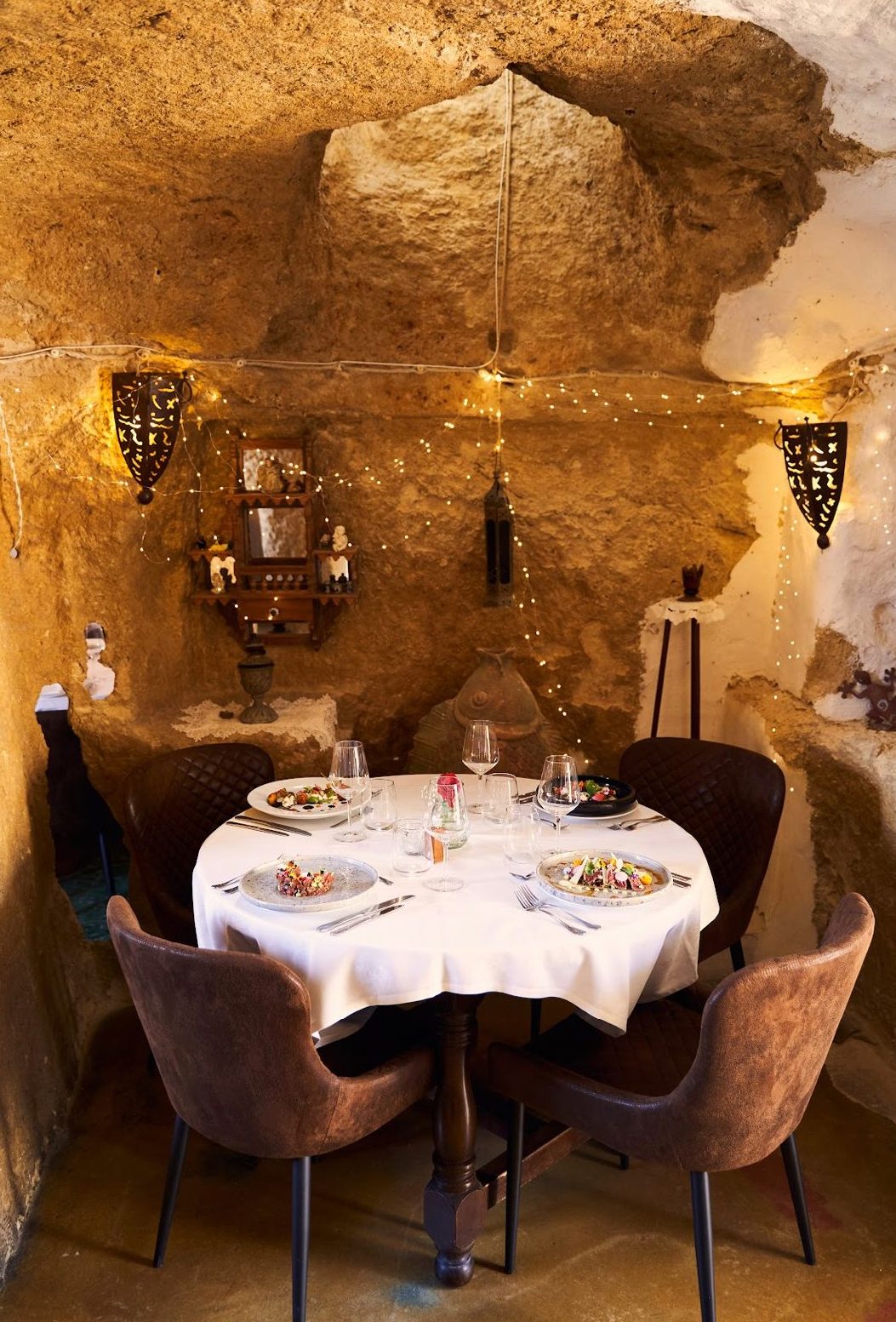 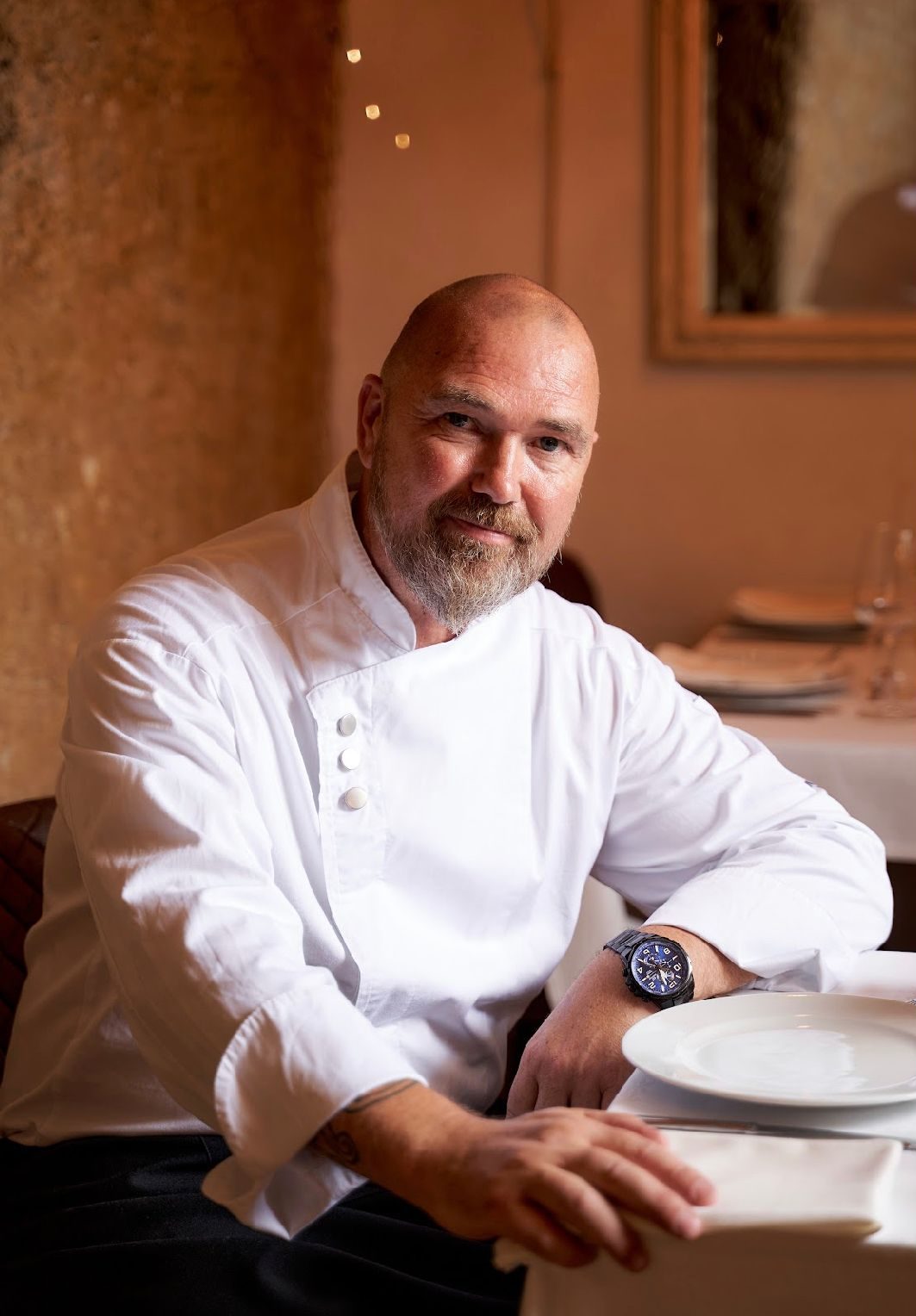 As Las Cuevas is one of our new co-sponsors of Spain Life Exclusive, we thought it would be ideal to go into the life and background of its esteemed chef, Robert Johansen.

Before Robert took over at Las Cuevas, he had already gained years of valuable experience in his culinary arts career and in the restaurant business. Originally from Norway, he studied at the Culinary academy from 1990 to 1992. Upon completing his studies, he went on to score an apprenticeship at Annen Etage Hotel Continental Oslo which holds a Michelin star.

He graduated with a Diploma in the French & Scandinavian Kitchen in 1994, and also worked as Cook, Sous Chef and Head Chef in various restaurants in Oslo from 1994 to 2000. Robert moved to Costa Blanca in 2000, where he has to this day, opened and ran various restaurants with showers of praise.

When Robert first moved to Costa Blanca, he took on a project in Los Dolses, Villamartin Orihuela Costa, in which he oversaw the construction and opening of the Ole Bull restaurant.

During his time in Costa Blanca, Robert has bought, renovated, and sold a number of restaurants. His unique and creative approach to cooking has attracted the attention of various taste palettes, from Scandinavian, British, Belgian, Dutch, French and Spanish.

Robert took over Las Cuevas in 2016, where he worked his magic on the place similar to his past projects. He sees many customers happily return to repeat their experience, for his innovative cuisine and the breathtaking atmosphere.

Las Cuevas serves 4 course Daily menu that is served every day from 13.00, and there’s a 5 course sampling menu served everyday from 18.00.

The Menu changes according to the seasons of the year, and there are two changes every season, so stay tuned for more news on menu updates from us.