A Guide to the Spanish Costas

With then stunning Costas to choose from, Spain’s ethereal coastline has something on offer for everyone.

Summer may be over for the Brits, but that doesn’t mean it is in Spain. Spain’s ten idyllic coastlines enjoy sunny weather almost all year round, with each having something special to offer. Whether it’s relaxing beaches, extreme sports, forests, or delicious cuisine you’re searching for, you’re bound to find it on the coastline of Spain.

Whether you’re interested in trying out a new holiday destination or maybe even making a permanent move to the Iberian peninsular, here’s some help on deciding which costa is right for you.

Running along 200 kilometres of coastline on the south-east corner of mainland city, this Costa is ser around the historic city of Almeria. Relatively more low-key in comparison to the other Costas, much of the area remains undeveloped and tourism is on the low here. So this Costa is perfect if you’re looking for something quieter.

There are a handful of quaint beachside villages around the coast on either side of the cosmopolitan city of Almeria, with great facilities for windsurfing. The unspoilt nature here is popular for nudists, with the Playa Natura being the most renowned naturist beach site in Europe.

Known as the Orange Blossom Coast thanks to its beautiful fruit orchards, Costa del Azahar runs from the Ebro River in the north, down to Valencia. This Costa is known for being very family-friendly, with cultural highlights including the stunning city of Valencia, Spain’s third-largest city.

Valencia is recognized worldwide for its traditional Spanish culture and is home to the world-famous Spanish dish, paella. Valencia possesses the perfect blend of art, culture, buzzing nightlife, and stunning beaches. 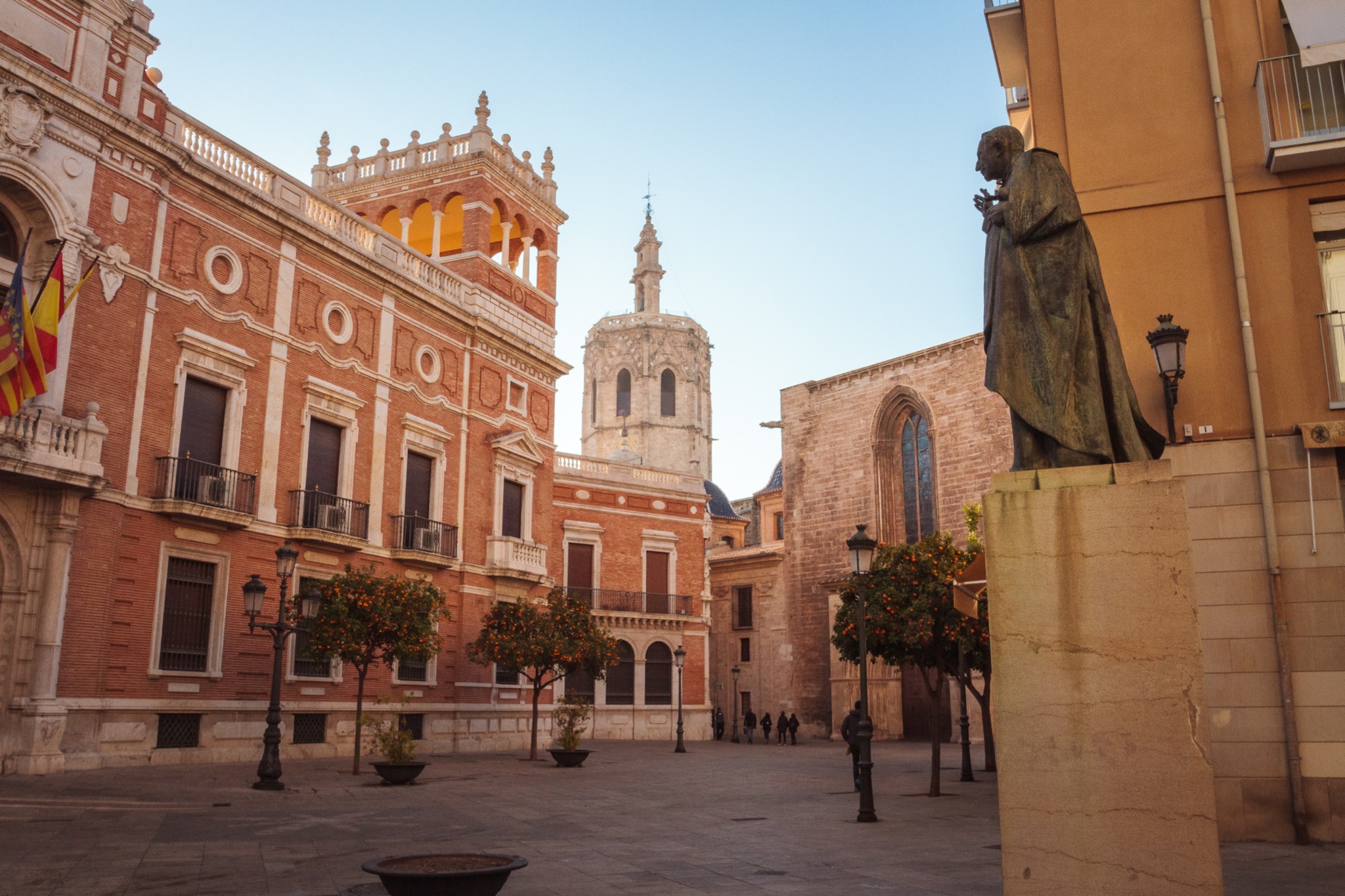 Costa Blanca or “The White Coast” is one of Europe’s most appealing destinations. The coastline consists of vibrant nightlife, theme parks, exquisite beaches, as well as various camping sites.

Arguably the most famous Spanish Costa, Costa Blanca is set around the Alicante province. Home to one of the most established holiday resorts in the World, Benidorm, this Costa is filled to the brim with lively towns, pristine beaches and stunning views of elegant villas. As this Costa is already home to numerous UK ex-pats, the region is considered easy to settle into.

Costa Blanca has idyllic white and sandy beaches, as well as the Montgo Natural Park. There’s also the buzzing resort of Torrevieja, which is clean, fun, and lively. 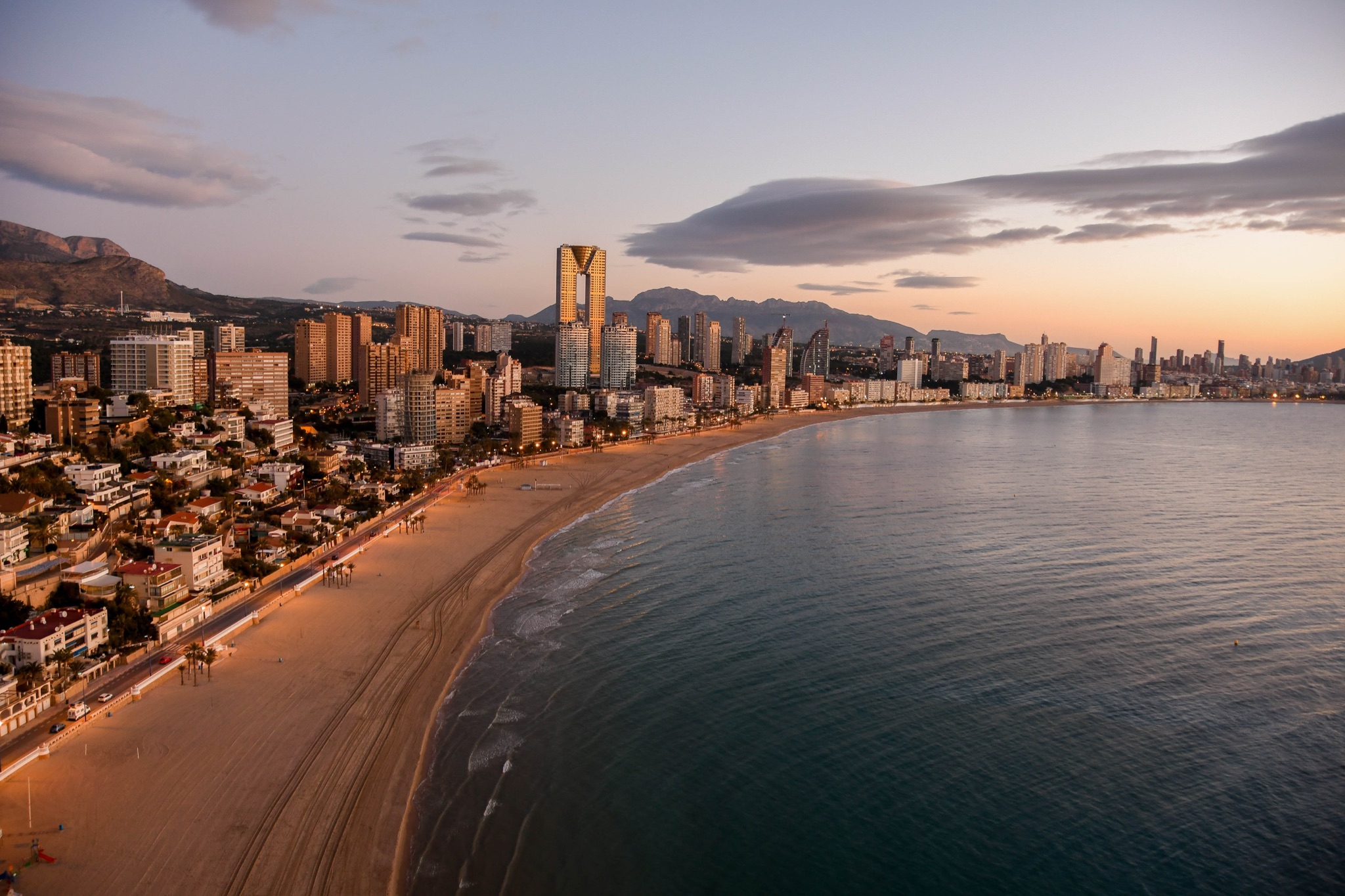 If you’re looking for fine dining, look no further than the Costa Brava. This Costa boasts an impressive number of 13 Michelin star restaurants, and is home to “El Bulli”, otherwise known as the “best restaurant in the world”. Costa Brava runs from Portbou on the French border, through to Blanes in the south, taking in the Girona province, Barcelona, Lloret de Mar and Gerona.

Also known as Spain’s “wild coast”, this coastline stretches for 160 kilometres between the French border and Barcelona. It’s without a double one of the more scenic coastal strips in all of Spain, consisting of endless miles of sandy beaches and secluded calas. 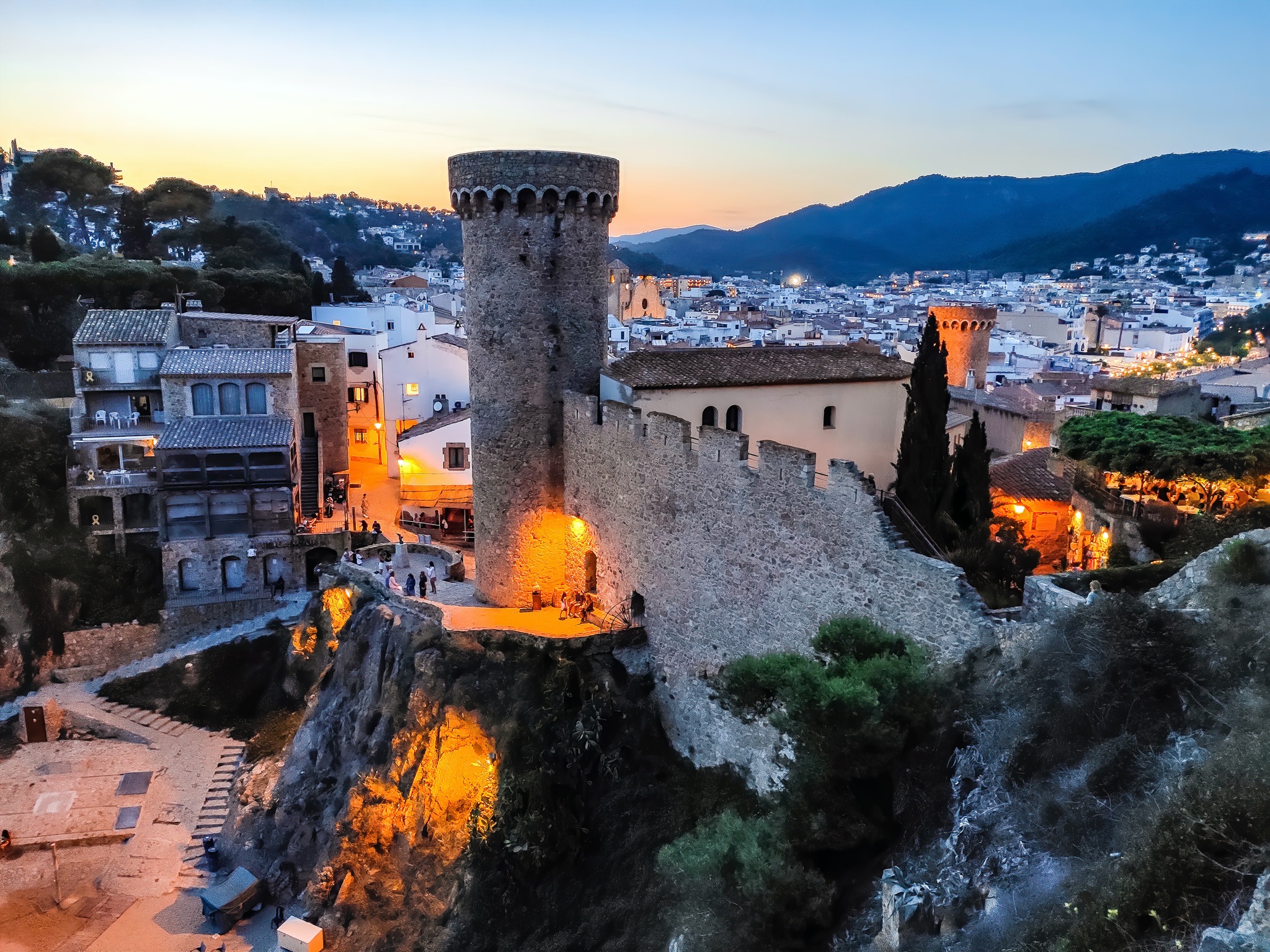 Meaning ‘the Warm Coast” Costa Calida stretches 250 kilometres along the borders of Murcia the South East corner of Spain. It’s home to the world-famous La Manga Club, which is a top tourist complex with state of the art sports and leisure facilities.

We recommend this Costa if you’re looking for something more laid-back and for time to work on yourself and enjoy leisurely sports activities and quiet beaches. Here you’ll find quiet resorts with small, isolated beaches to really kick back and relax.

Spain’s “Golden Coast” spans 200 kilometres along the South West coast of Barcelona. Unsurprisingly, this coastline gets its name from the never-ending stretch of golden, pristine beaches that fringe the southeastern border of the autonomous region of Catalunya.

The golden coast boasts the extremely popular town Sitges, with its white, low-rise buildings and former merchant mansions that are emblematic of the area. The city of Salou has long welcomed families with its various friendly resorts and is also home to the popular waterpark of Port Aventura. 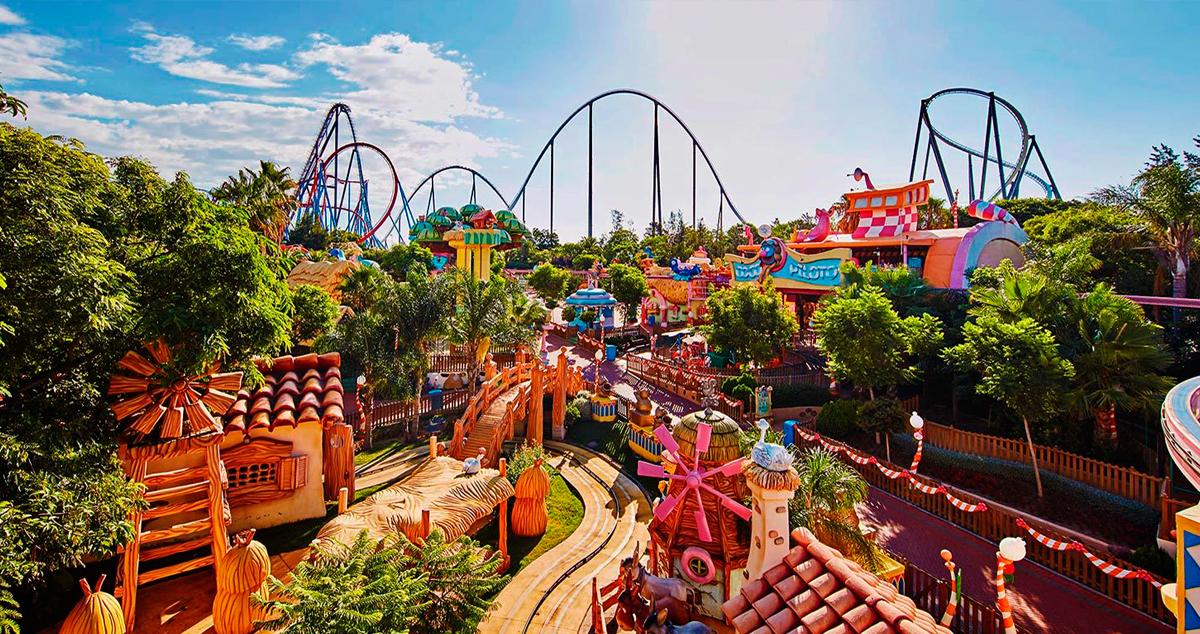 One of the best-kept secrets of the Spanish coastline, Costa de la Luz (the Coast of Light)is set along the south coast on the Atlantic side within Andalucia. Overlooking the Strait of Gibraltar, its most popular spots are Cadiz and Huelva.

Visitors can expect extraordinary, long sandy beaches, as the area is very popular among artists painting still life as well as watersports enthusiasts. We suggest hitting the heritage town of Chiclana de la Frontera, so you can go and soak up the enriched history of the city of Cadiz. Plus, the cork oak forests in the Parque Nacional de Donana is the largest in Spain. 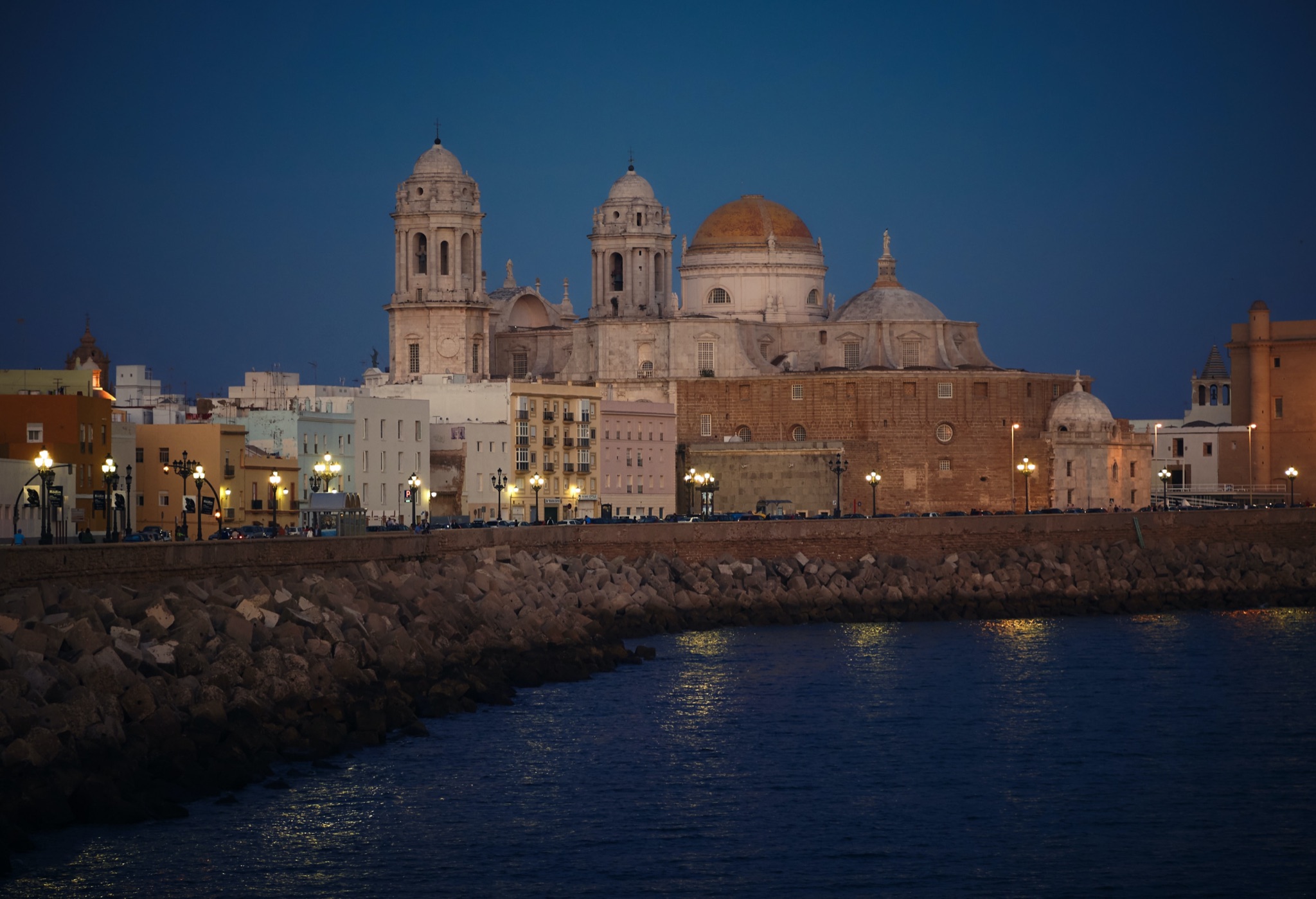 “The Sun Coast” is 150 kilometres long, running from Nerja to Casares and borders Granada and the province of Cádiz. This area is divided into two distinct coasts – the Eastern coast and the Western coast. This costa includes the resort-style locations of Torremolinos, Marbella, Benalmadena, Fuengirola and Puerto Banus.

The Eastern coast is associated with numerous archaeological sites while the Western coast often receives a greater influx of tourists. The Western Coast is known for being more multicultural, and here the more upscale areas of Andalusia can be found such as Marbella.

Renowned for its fabulous beaches, Costa del Sol offers something for everyone from unspoilt beaches to city beaches. In the city of Malaga, there are plenty of activities on offer including golfing, horseback riding, wine tasting, as well as Spanish cooking classes. 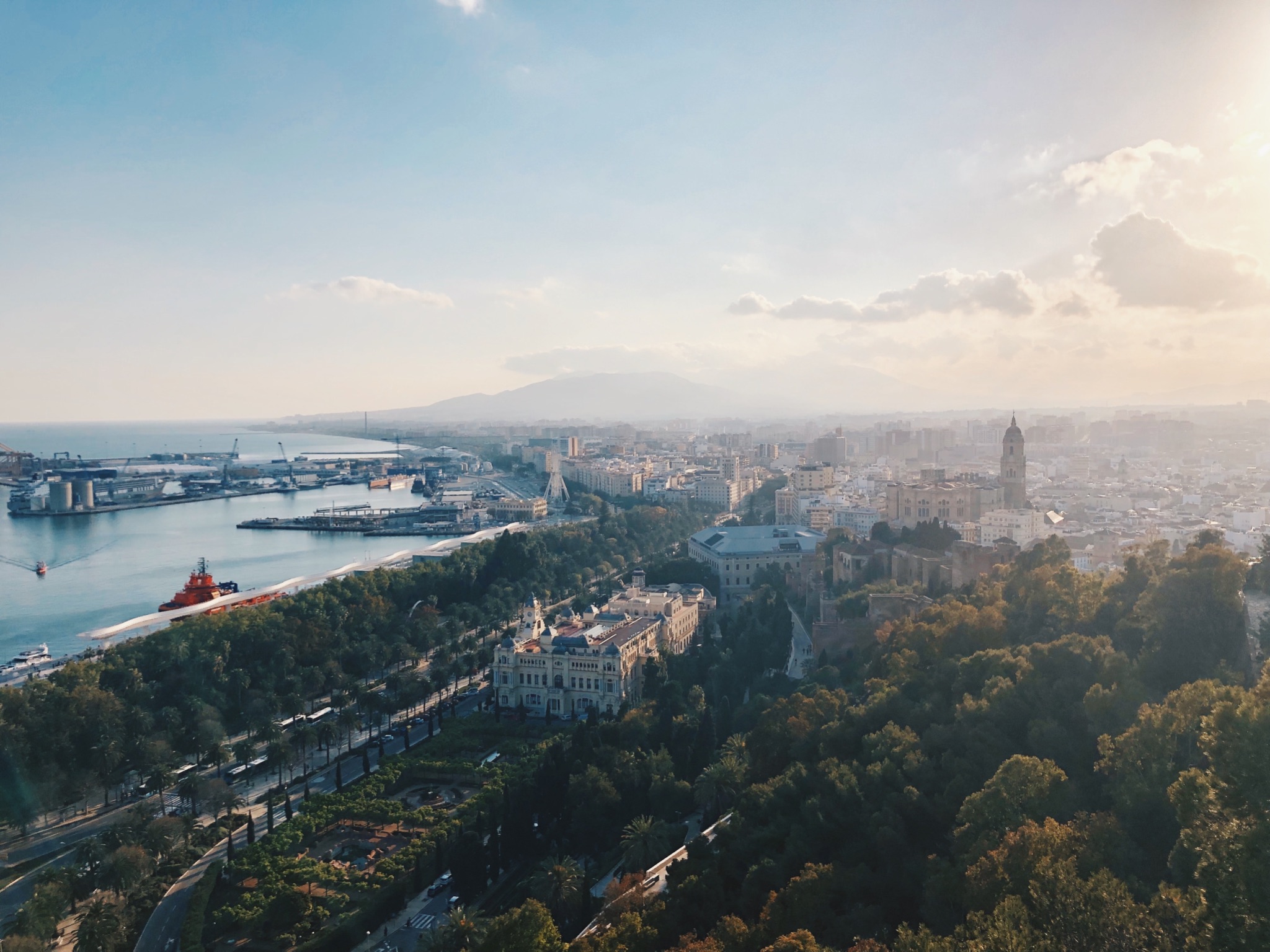 Set around the enchanting city of Granada, Costa Tropica is also known as Costa de Granada and runs along the south of Spain. Here you’ll be spoilt for choice when it comes to activities as you can hike in the snow-capped mountains in the morning and then head for a dip in the Mediterranean in the afternoon.

With just 30 kilometres of coastline, Costa Tropical is more aimed towards those looking for something more low-key. It comprises small beaches, hidden calas and charming guesthouses and villas. This Costa is also a popular winter destination, as many people choose to come here for skiing in the Sierra Nevada Mountains. 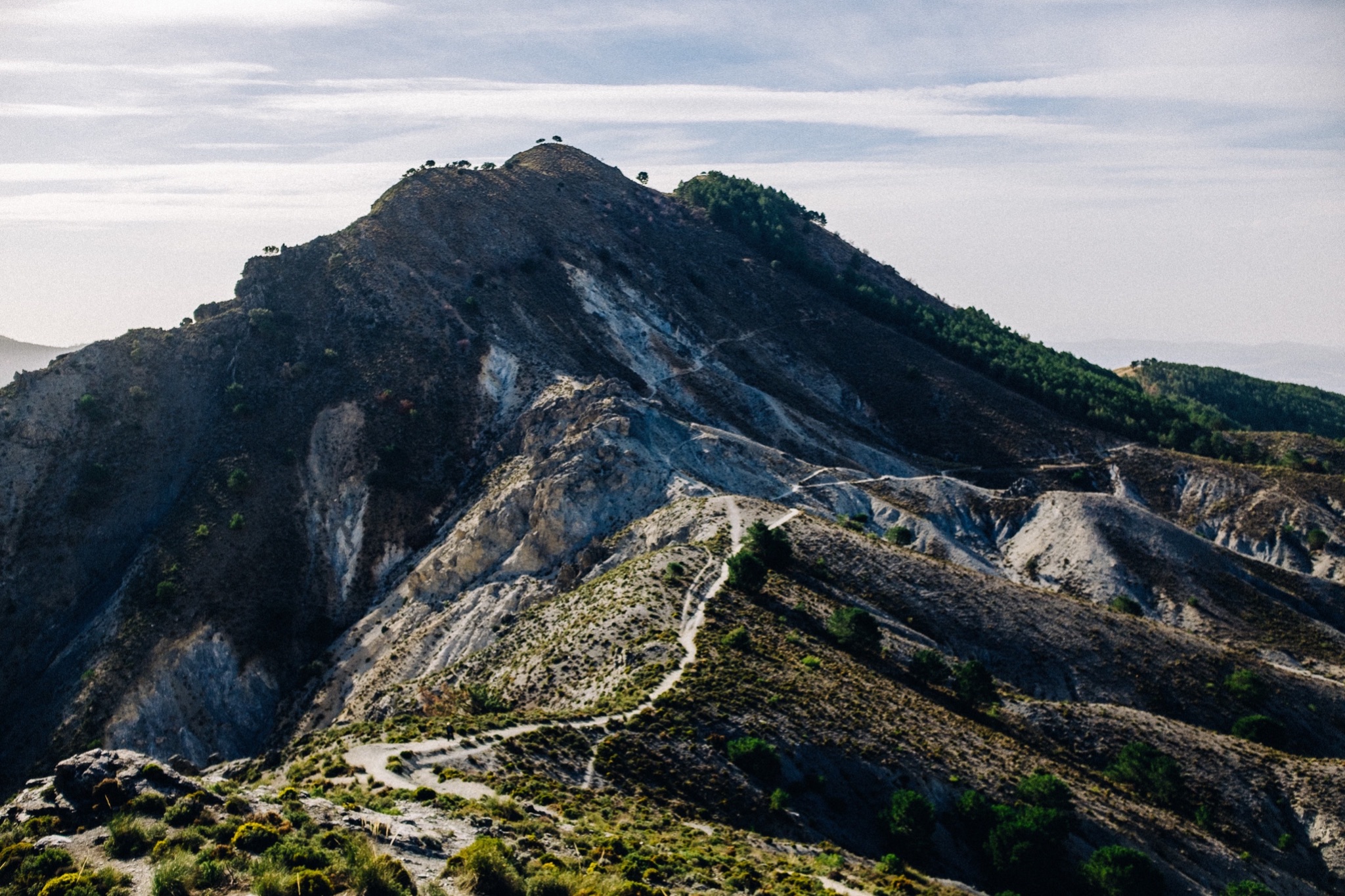 The rugged Costa Verde “the Green Coast” is one of the less known Costas. It’s found on the northern coast of Spain and faces the Atlantic Ocean. This consists of Galicia, which is also known as the shellfish coast, Asturias, Cantabria and the northern Basque region.

This region has an oceanic climate, which makes it a sublime location for hiking and walking trails with plenty of vegetation and lush forests. Not to mention the golden sandy beaches, clifftop trails, and traditional fishing villages are ideal to visit all year round. The Northern part of the coast is favoured by windsurfers and kitesurfers. 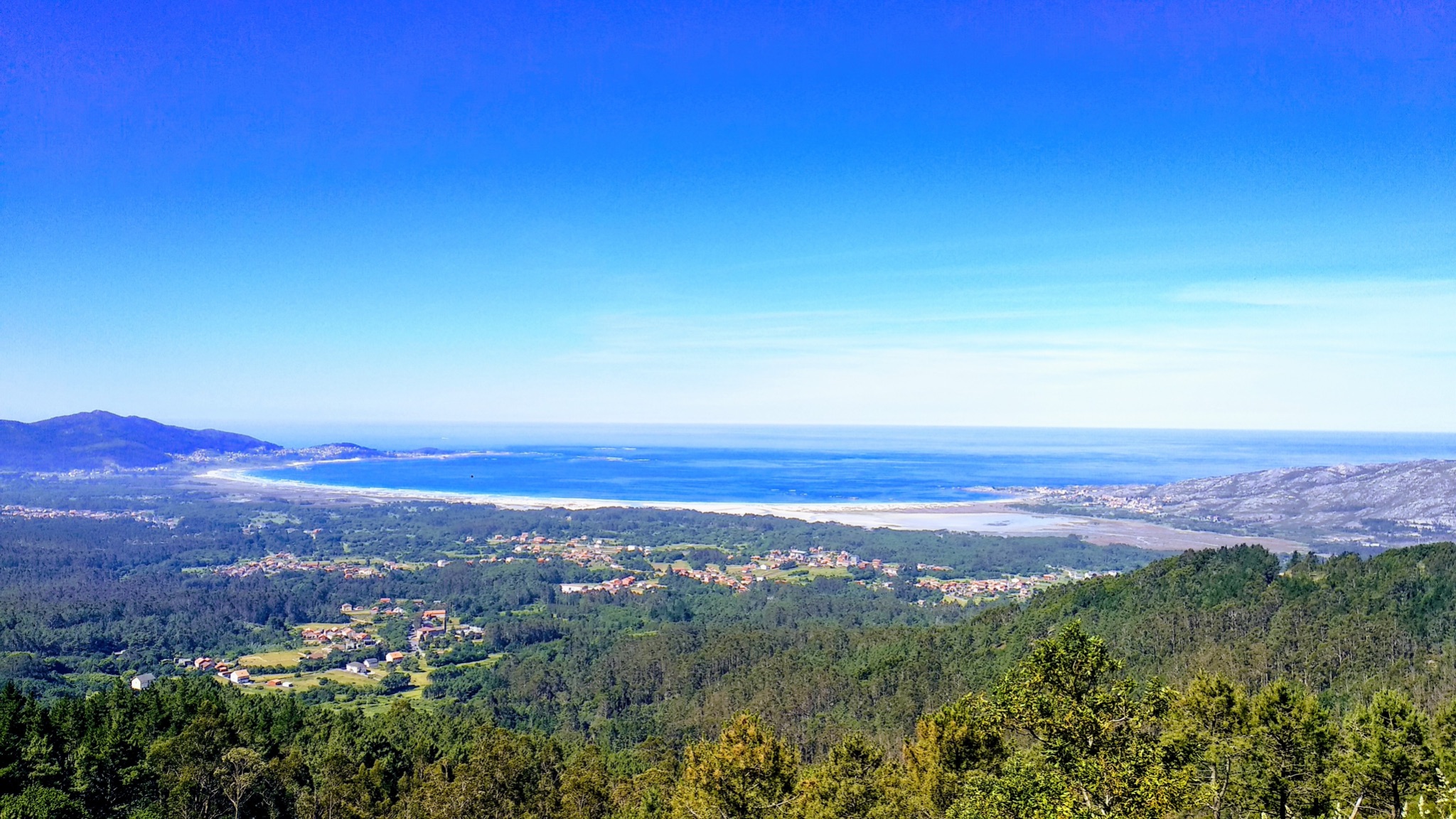