September 4th to the 10th in Estepona, Malaga, the film festival is a celebration of leading roles in the most iconic films. 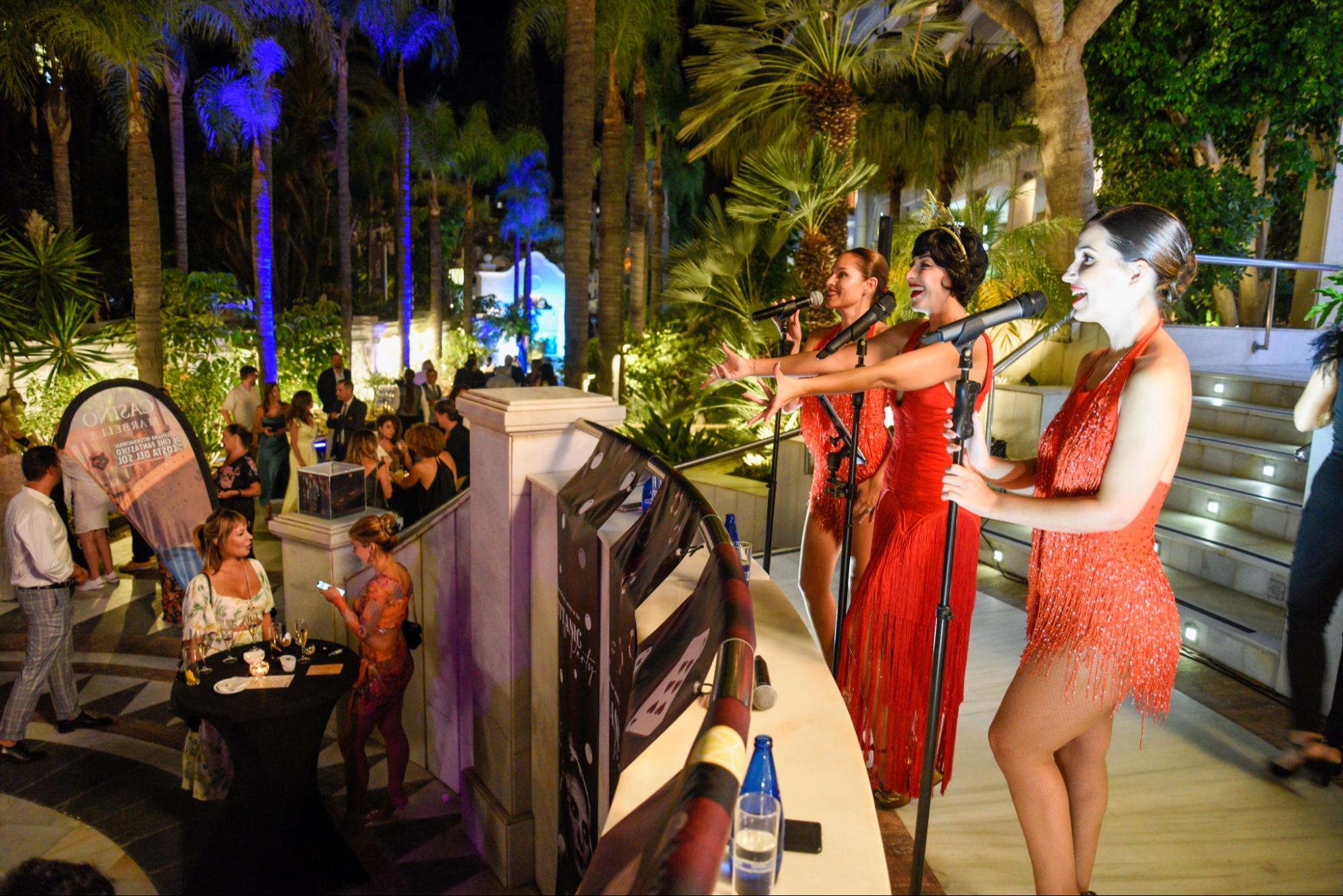 It’s a huge festival that unites the whole province through film culture. The towns where the Festival is held are: Estepona, Benahavis, Marbella and Malaga city. Great personalities of the show business world have already passed through this festival. 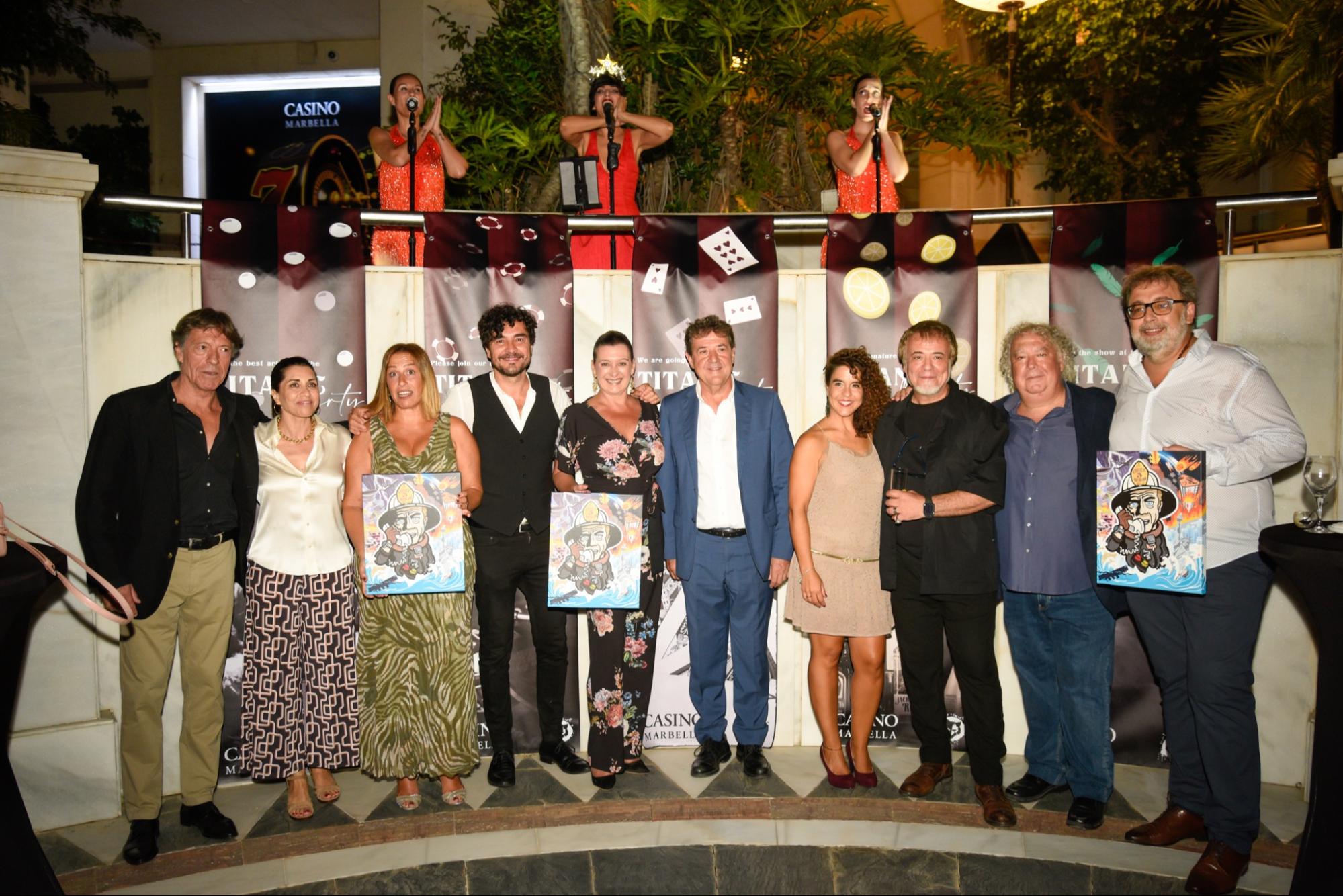 This year, the XXIII edition of the Fantastic Film Festival of La Costa del Sol has taken place, organized by the Unicorn Association and directed by Julio Peces that gathers the most prominent professionals in the world of cinema. For 7 days, from September 4 to 10, the festival has had the objective that culture and artistic quality revolve around the leading roles of iconic films.

The XXIII International Fantastic Film Week Costa del Sol was held from September 4th to the 10th in Estepona, Malaga. For a jam-packed week, film lovers enjoy the official section of the festival and the rest of the festival’s parallel activities.

As is tradition, Casino Marbella hosted last Friday September 9 its closing party in support of the festival of culture. From 21.00 hours, the Casino Gardens became the fleet of a hundred guests who received their boarding pass in advance.

The event, which recreated the movie Titanic thanks to the collaboration of Cinefan Ubeda, hosted extras representing the most mythical moments of the classic romance film. Among them were the scenes in which Jack paints the portrait of Rose, as well as characters such as the captain of the ship and part of the crew with life jackets. 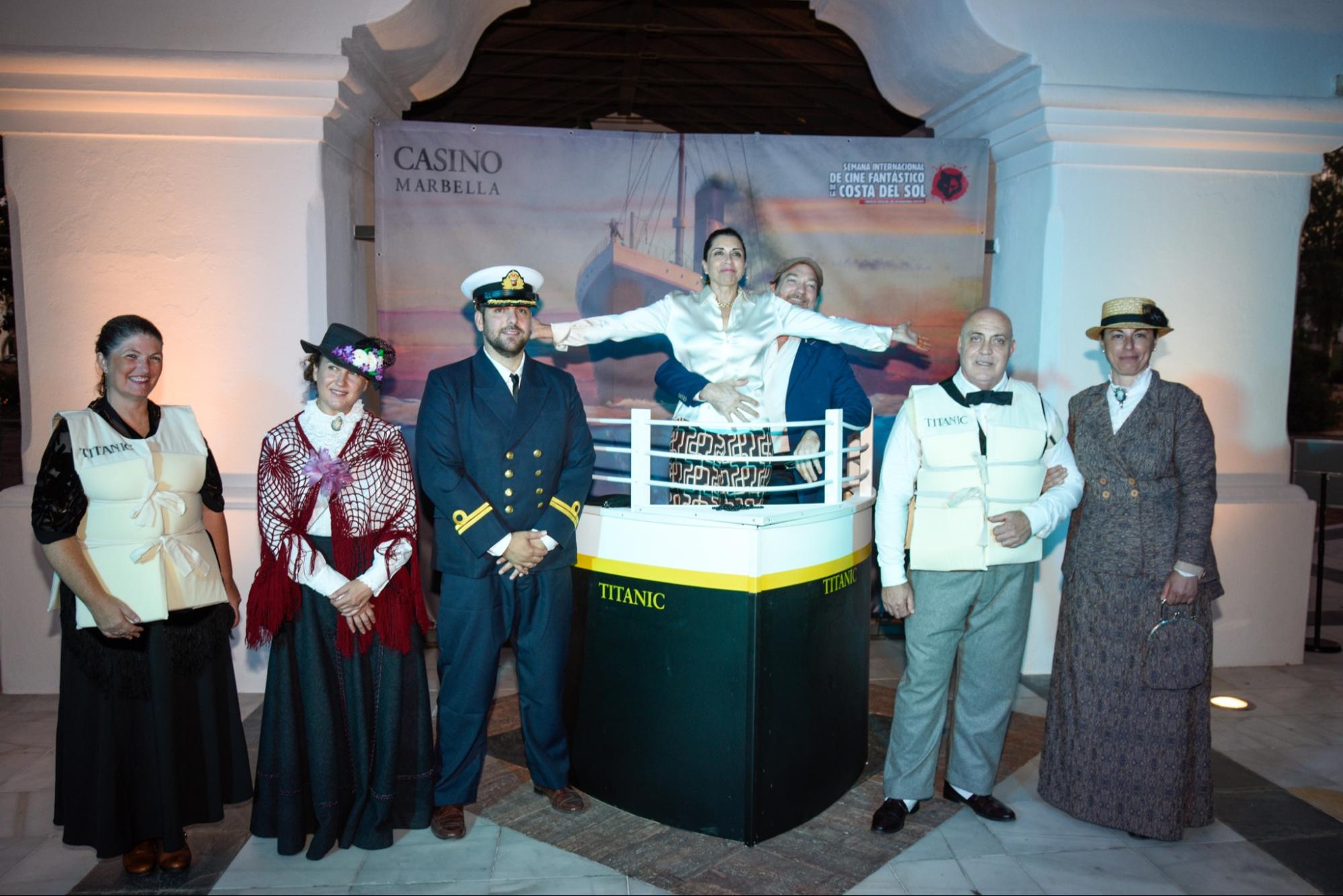 The event was attended by the Councilor of Benahavís, María de los Ángeles Mena and the Deputy Mayor of Estepona, Begoña Ortíz. As for actors and directors, Alicia Borrachero, Ben Temple, José Manuel Seda, Javier Quintas and Ramón Langa, among others, attended the event. Andrés Antúnez, cartoonist, was giving the paintings as gifts to sponsors and collaborators.

The music that was arranged by Vintage Experience, the setting and lighting by AG Events and the design by Peces Graphic Design turned the event into a magical night.

One of the most acclaimed moments of the night that put a movie ending to the event was the raffle of several prizes among which was a replica of Rose’s necklace.