A Country Divided: Why is Spain Full of Political Tensions?

With economic, social, and cultural imbalances, can the unrest in Spain ever be put to rest? 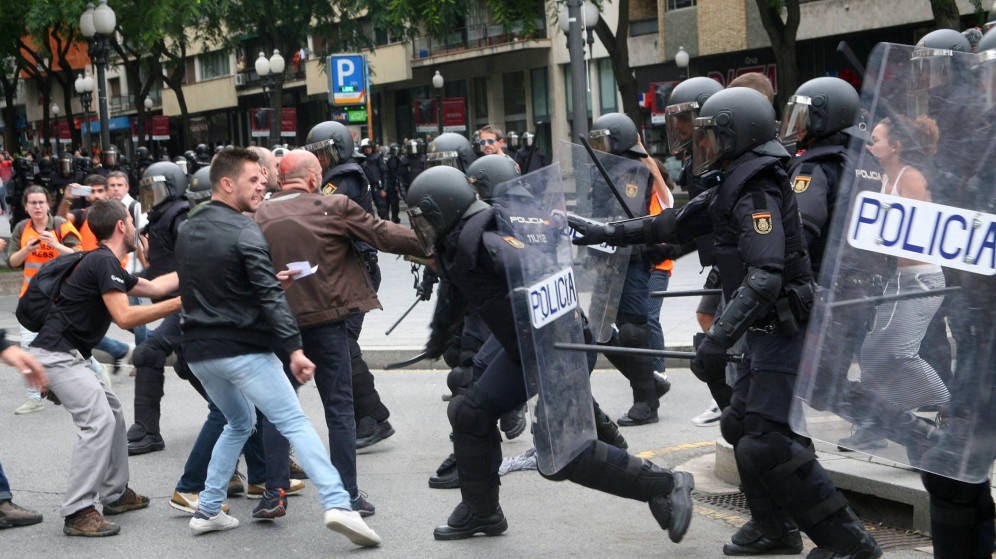 Police attacking Catalan voters on the day of the “illegal referendum” of October 1st 2017.

In Spain, there are currently significant territorial imbalances which, among other aspects, can be explained by geographical factors, the unequal distribution of resources, historical evolution, the characteristics of the economic model and political decisions.

These imbalances may be administrative, economic and social, demographic or knowledge society-related. With regard to the former, in addition to historical reasons, it is necessary to take into account the decentralisation process which, following the approval of the 1978 Constitution, took place in Spain with the creation of the State of Autonomies.

The transfer of powers from the central administration to the autonomous regions is a long process that, in turn, presents notable differences according to the territories.

Despite the fact that the Constitution attempts to reduce inequalities through the principle of solidarity, the reality is that if various indicators (economic, social, demographic, are analysed, imbalances may still persist.

When analysing the results of the general elections of 2019, it’s clear that the socialist PSOE party recovered in popularitywith respect to the 2015 and 2016 elections. Moreover, PSOE appears as the leading political force in all autonomous communities except Catalonia, Navarre and the Basque Country.

However, with the same result for the Socialists, in 2011 the PP won with an absolute majority and the PSOE went into opposition after almost eight years in government with José Luis Rodríguez Zapatero at the helm. Politics changes so fast that what was considered a resounding defeat in 2011 is celebrated as a resounding victory in 2019. 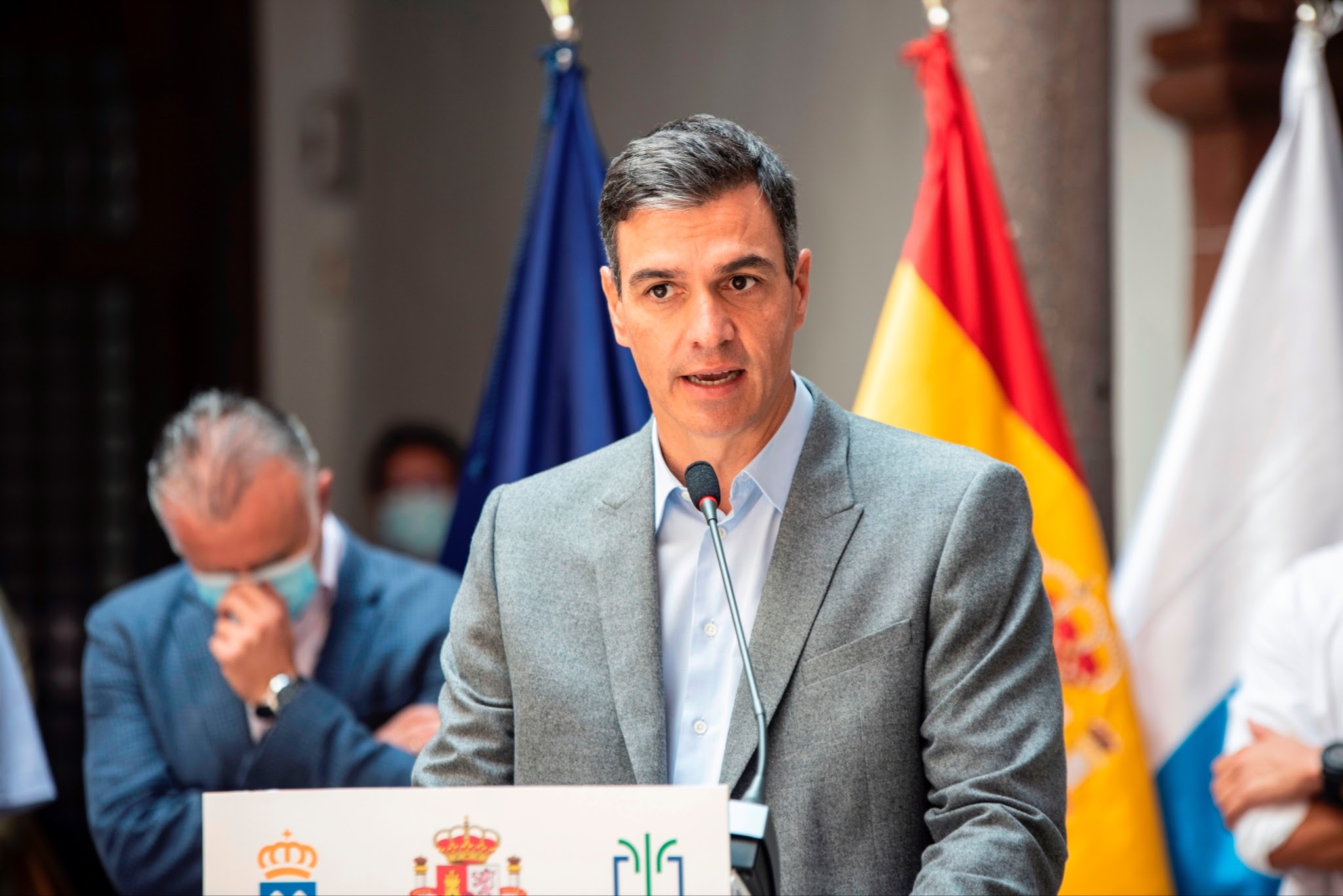 Pedro Sanchez – President of Spain and leader of PSOE

Spain is a multifaceted country. It’s a decentralised state with a complex territorial organisation in which diverse national and regional identities coexist alongside the Spanish identity.

Conservative Spanish nationalism, centred on the denial of national plurality, has grown in the rest of Spain by spreading throughout the Basque Country and Catalonia. Despite its formidable media and intellectual resources, it does not have the power to assimilate these two communities.

The growing tension between the Spanish government and the Catalan government, with the increasingly real shadows of a possible unilateral declaration of independence in Catalonia and the suspension of Catalonia’s autonomy, has put on the international agenda this reality that – especially from the outside – can go unnoticed.

In addition to Catalan independence – which has been very visible in recent years – there are other nationalist movements that do not accept the Spanish identity of their respective territories.

Basque nationalism is perhaps the best known and the one with the greatest social support and political representation, both in the Basque Country and (to a lesser extent) in neighbouring Navarre.

Galicia, Valencia, the Balearic Islands, the Canary Islands and other territories also have smaller nationalist movements whose demands range from greater autonomy to independence. The nuances are reproduced in almost every community. 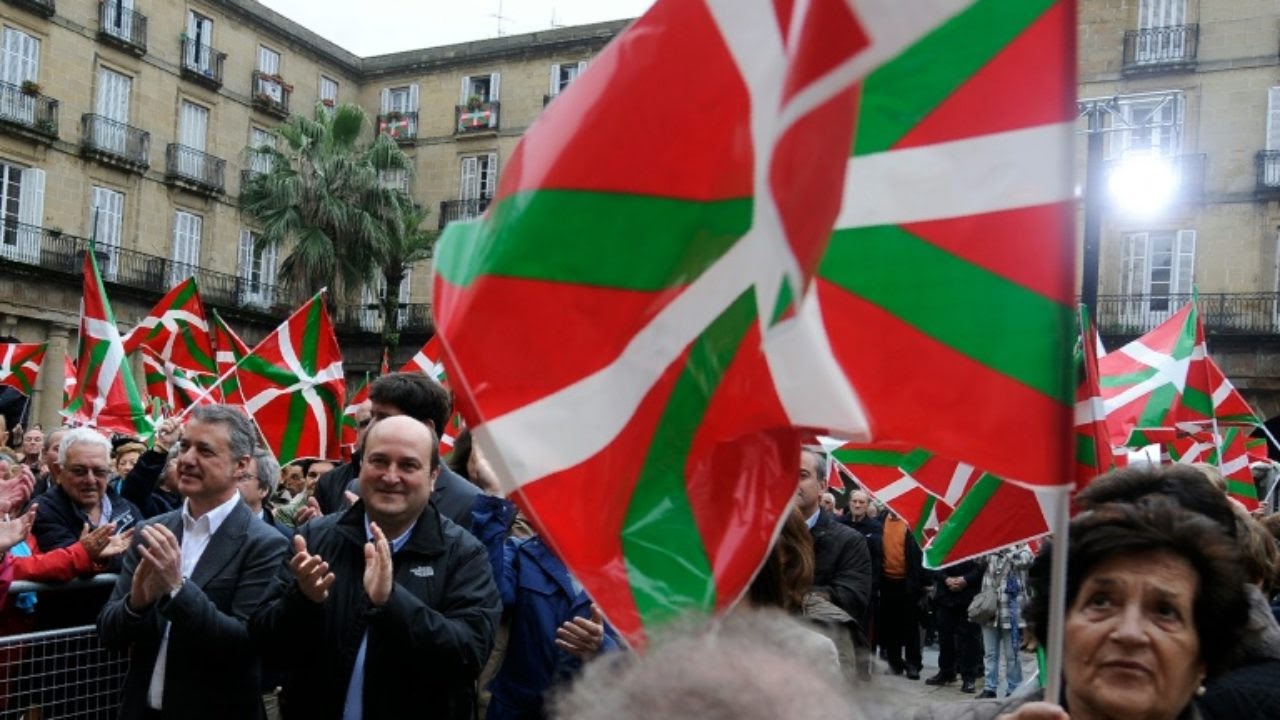 Another indicator that highlights the economic and social imbalances in Spain is the household disposable income per inhabitant. This allows us to approximate the living conditions of the population, and to establish comparisons between the different Autonomous Communities.

At the same time, the poverty risk rate highlights these inequalities, as it is higher in the most economically depressed regions, or in those where the distribution of wealth is more unequal. The Human Development Index (HDI) provides an overall view and gives a better understanding of the degree of well-being of the inhabitants of each Autonomous Community.

In 2000, only eight Autonomous Communities had a value for this index above the Spanish average, which highlights the existing imbalances.

There are also notable demographic imbalances in Spain. If population density is analysed at regional level, the greatest contrasts are between Madrid and the regions around the Mediterranean, on the one hand, and the inland regions, on the other. For its part, the map of provincial density for 2006 provides a more nuanced view of some of the current demographic contrasts.

Municipal densities shows that the population, like oil slicks, is distributed throughout the territory starting from the main cities and following the communication routes. At the same time, the demographic differences between municipalities are notable, with 96.6% of the Spanish population concentrated in only 39.7% of municipalities, indicating that two out of every three municipalities are almost depopulated.

Migratory movements have also, in some cases, increased demographic disparities. Newcomers mainly settle in places with a more dynamic economy, as it is often easier to find a job in these areas.

It’s very important not to forget the impact of immigrants on demographics is important. The total number of immigrants increases, there is more demand for health and education, social security contributions increase, there is greater cultural diversity, but there are also problems of social integration and outbreaks of xenophobia. 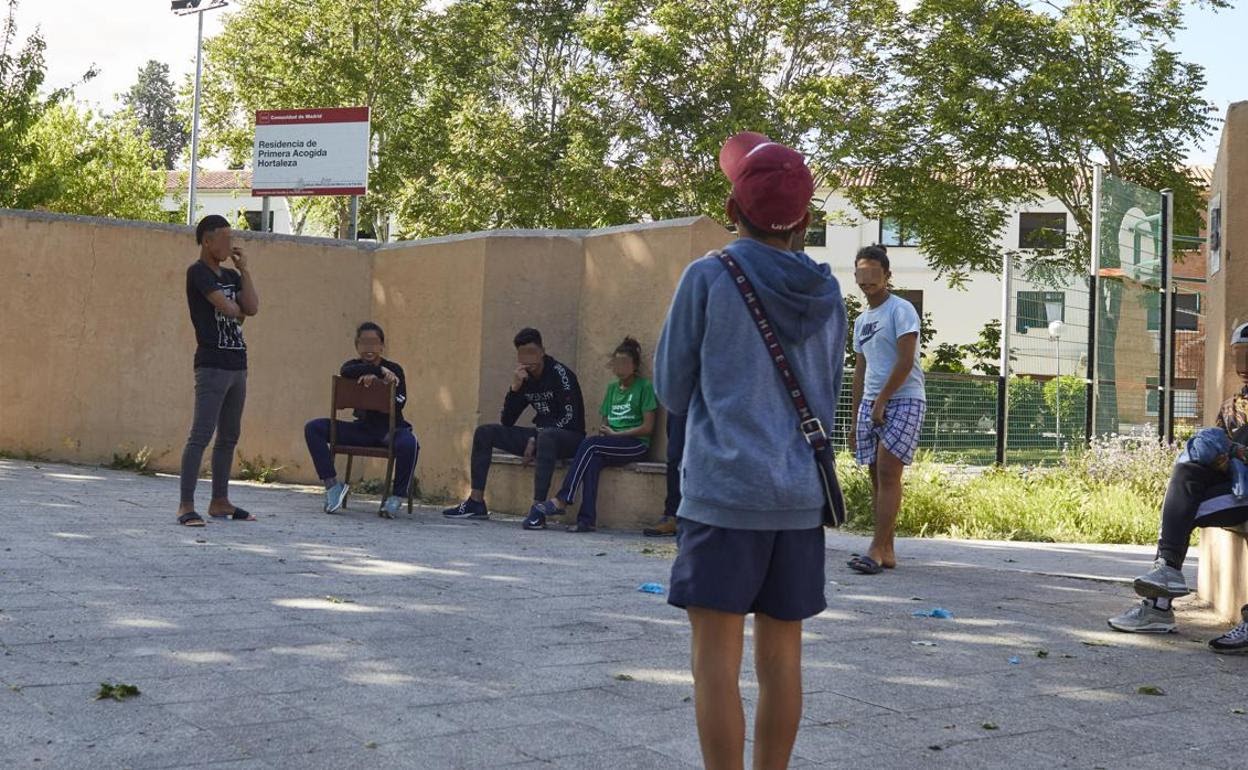 Political tensions have also arisen due to the placement of Morroccan migrants in Spain.

What Action is Being Taken?

The European Union’s regional policy attempts, to reduce territorial imbalances between member states through structural funds. In Spain, its effects are beginning to be felt, as in recent years these interregional differences have begun to narrow.

A series of measures adopted by the Spanish state, such as regional development programmes, local development projects, the creation of the inter-territorial compensation fund (FCI), etc., have also contributed to this.

Another essential indicator that is being analysed is the country’s level of investment in research and development (R&D). An analysis of total R&D expenditure as a percentage of GDP in Spain reveals significant imbalances between the different Autonomous Communities.

Previous articleCosta Blanca: Discover the Enchanting Towns that Make Up this Paradise Retreat
Next article5 Star Hotels at the Costa Blanca that Will Make You Never Want to Leave