8 of the Most Spectacular Lakes of Spain

Spain’s natural beauty goes far beyond its gorgeous beaches. Discover Spain’s best lakes that should be on everyone’s bucket list. 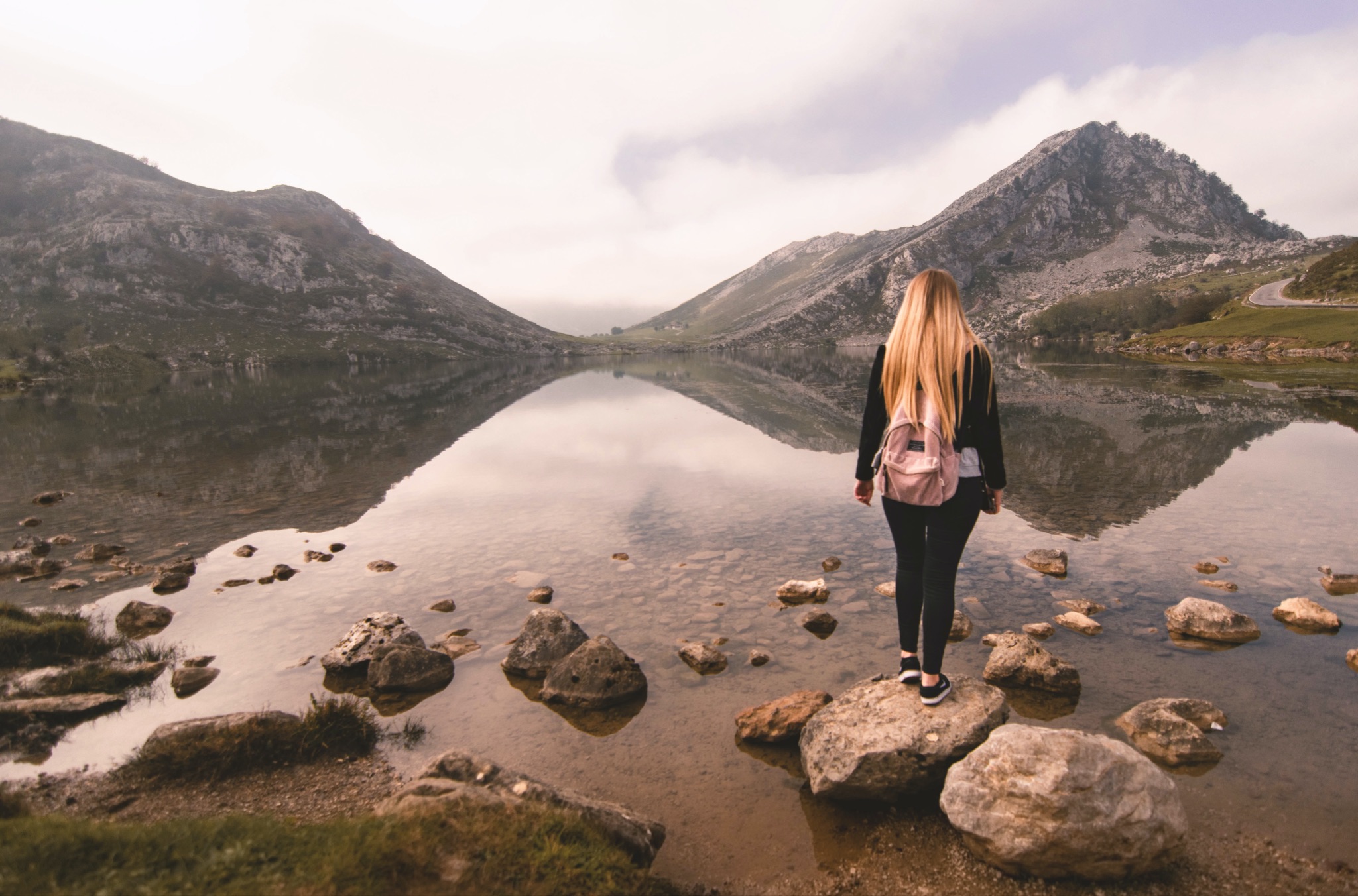 When most people think of Spain, the first thing that comes to mind is white sandy beaches with clear turquoise waters.

But did you know that Spain is also chock full of breathtaking lakes? With a diverse natural landscape, Spain is home to beautiful spots dotted around the country from the north to south and east to west.

If you’re a nature enthusiast, make sure you plan a trip around seeing these stunning lakes with amazing scenery and ecological diversity:

The Lakes of Covadonga are made up of three glacial lakes in Spain’s Picos de Europa National Park, which are the Enol, La Ercina, and El Bricial. They only have water during the warmer months of the year, when the ice melts in Spring.

Also known as Lakes of Enol, or Los Lagos, (The Lakes), this area is one of the most visited spaces of natural beauty in Spain. 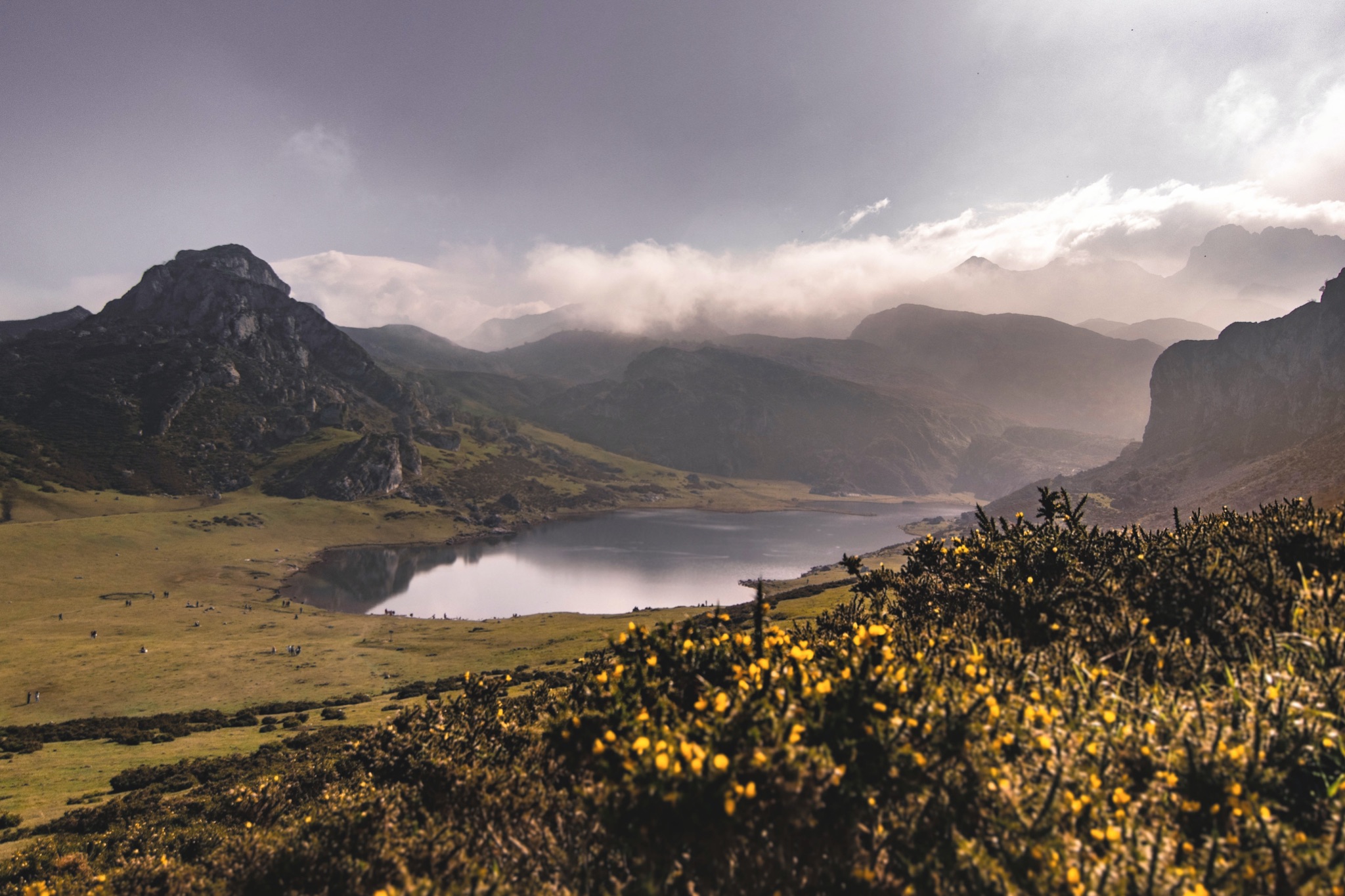 We bet you didn’t know that Spain had a pink lake! The lake gets its pink colour from the species of algae and bacteria in the lake, as well as the layer of clay at the bottom.

This lake is a haven for several different species of migratory birds, including even flamingos. Naturally, Laguna Rosa is a favourite amongst birdwatchers. 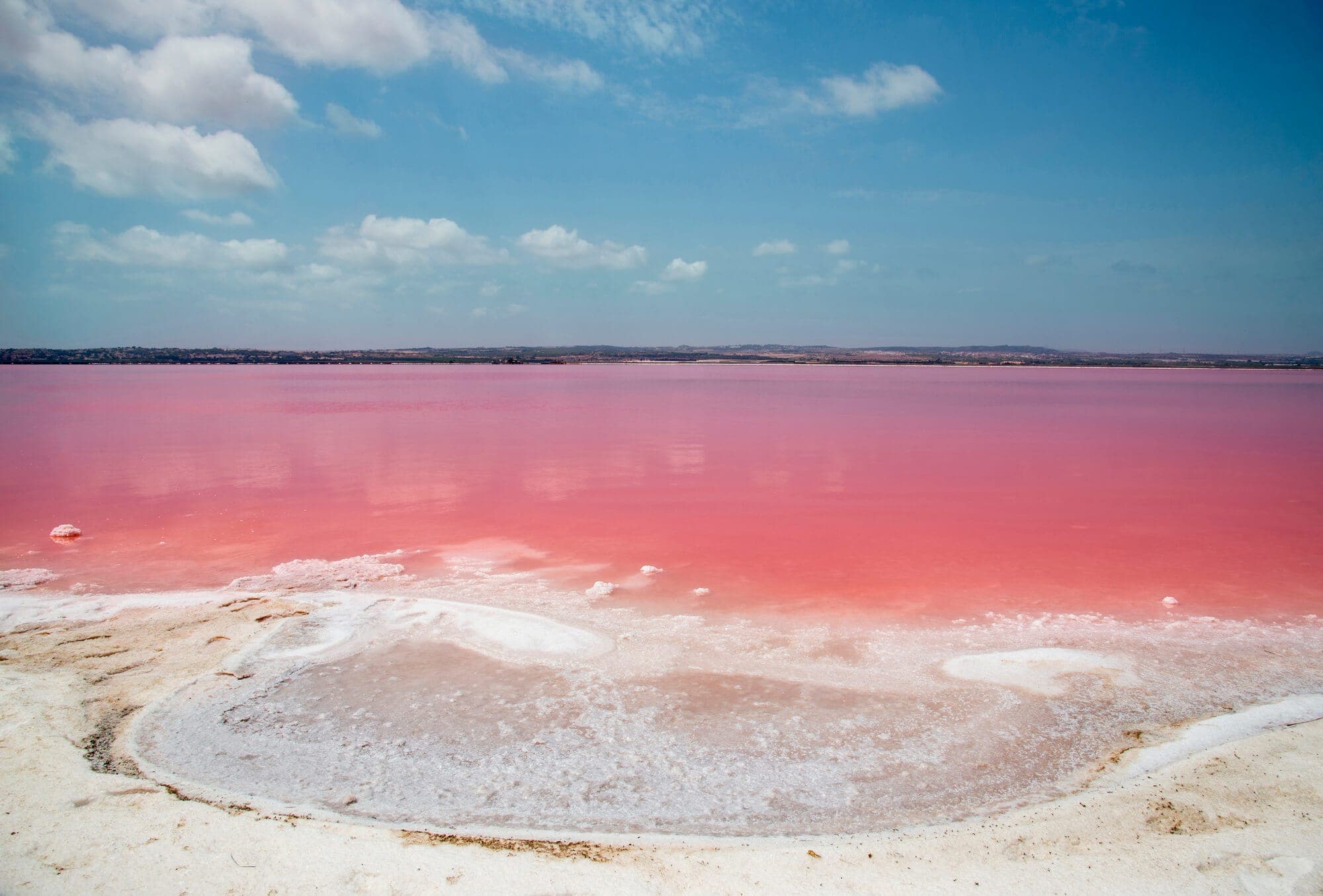 Found in Antequera in Malaga, this lake is the biggest in the region of Andalucia. Measuring a staggering total of 1,364 hectares, it’s home to the largest colony of flamingos in the whole of the peninsula. 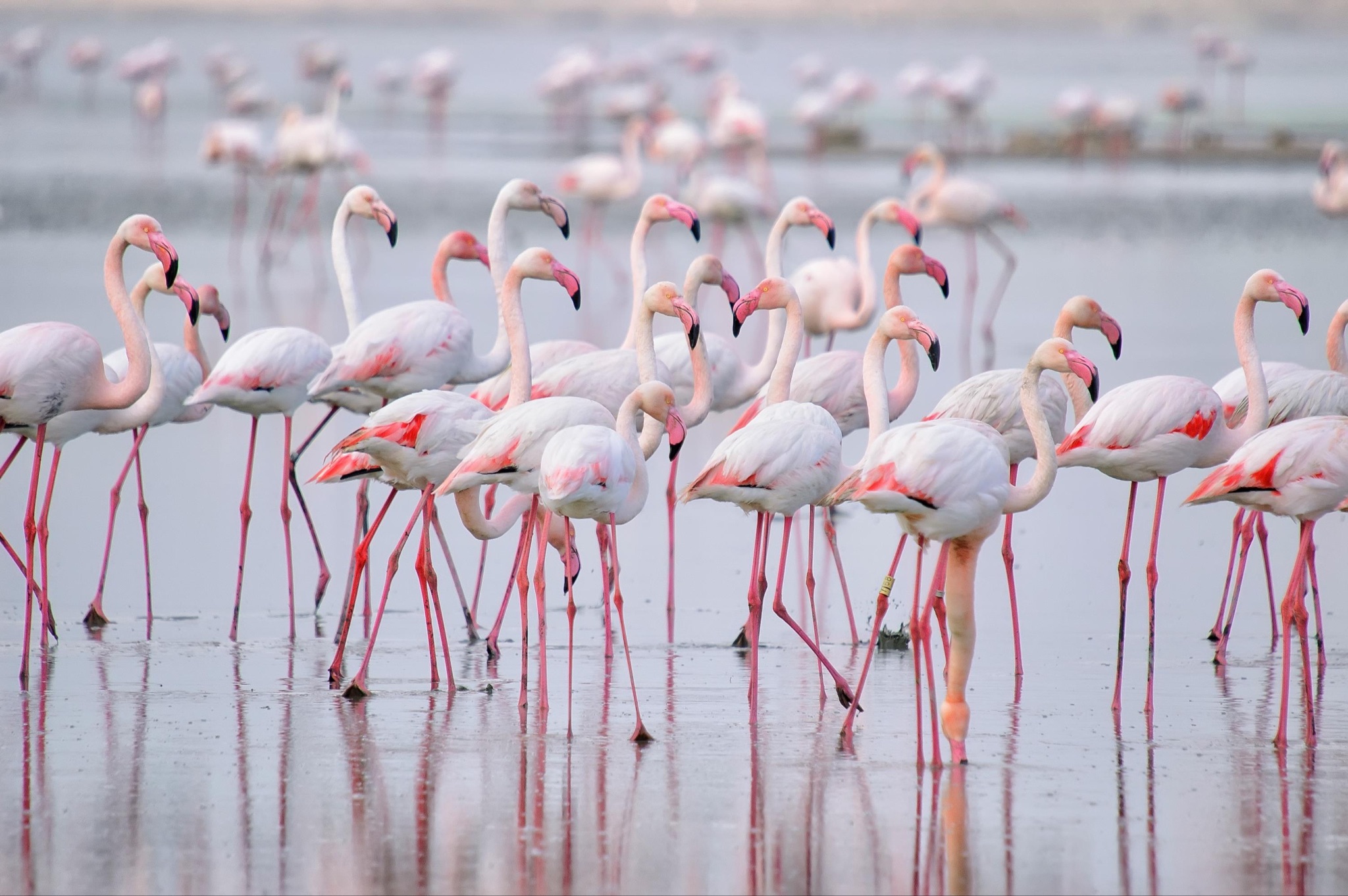 Measuring 1.5 kilometres wide and 3 kilometres long, the Sanabria Lake has a depth of around 50 metres and is one of the biggest lakes in Spain, as well as Europe. What stuns people about this lake is it’s perfectly crystal-clear water.

Here there are many types of water activities available, such as swimming, paddleboat, and canoe. Usually, the area is full of hundreds of people enjoying themselves in the water. 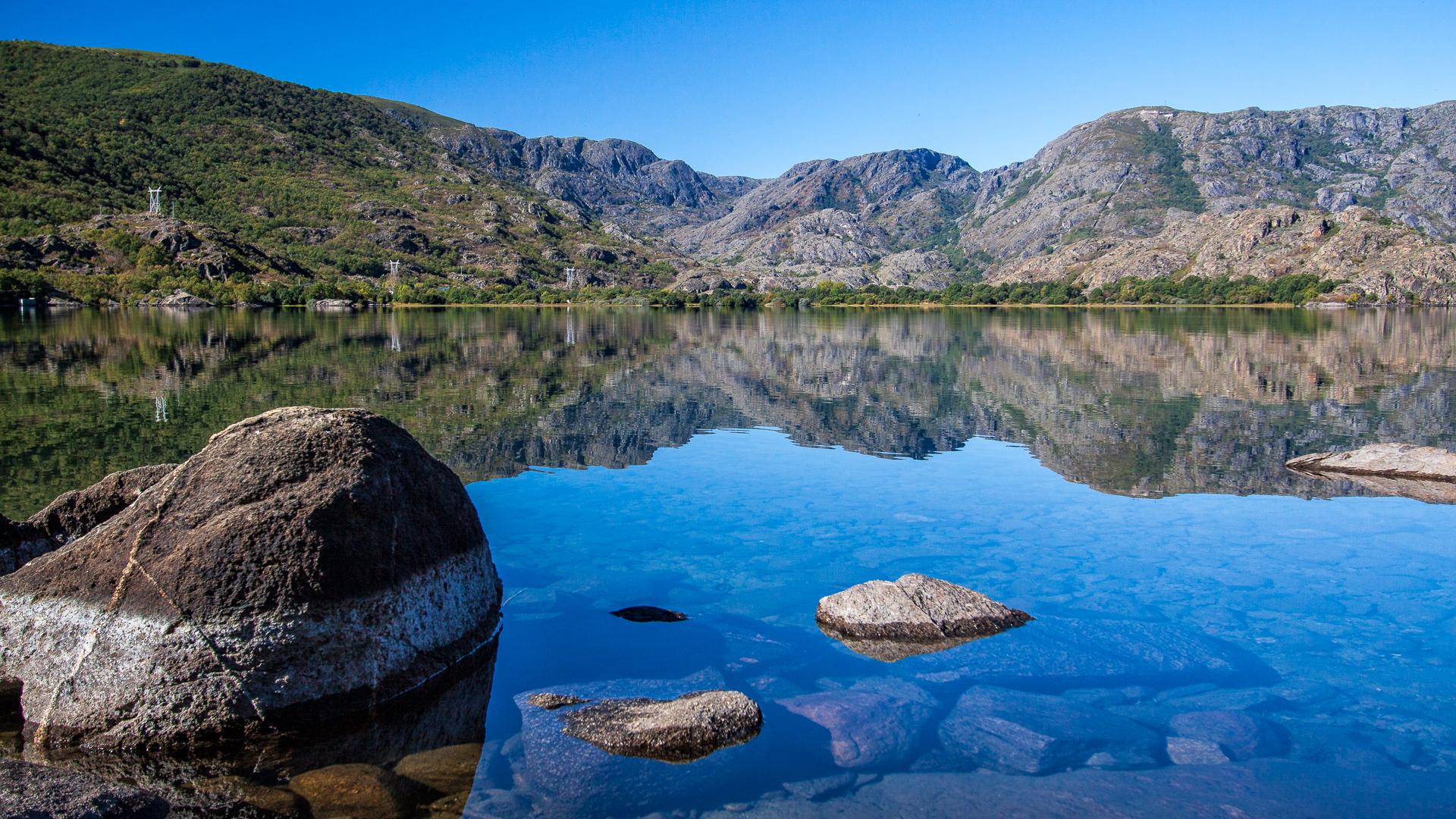 If mountain views are more up your alley, then the next lake on our list is the one for you. Made up of a group of small lakes, Ibones de Anayet is located at an altitude of 2,2233 metres high up in the stunning Pyrennees, at the foot of the Anayet mountain.

For many hikers of the area, coming to take a pitstop at these lakes is the highlight of the trail. 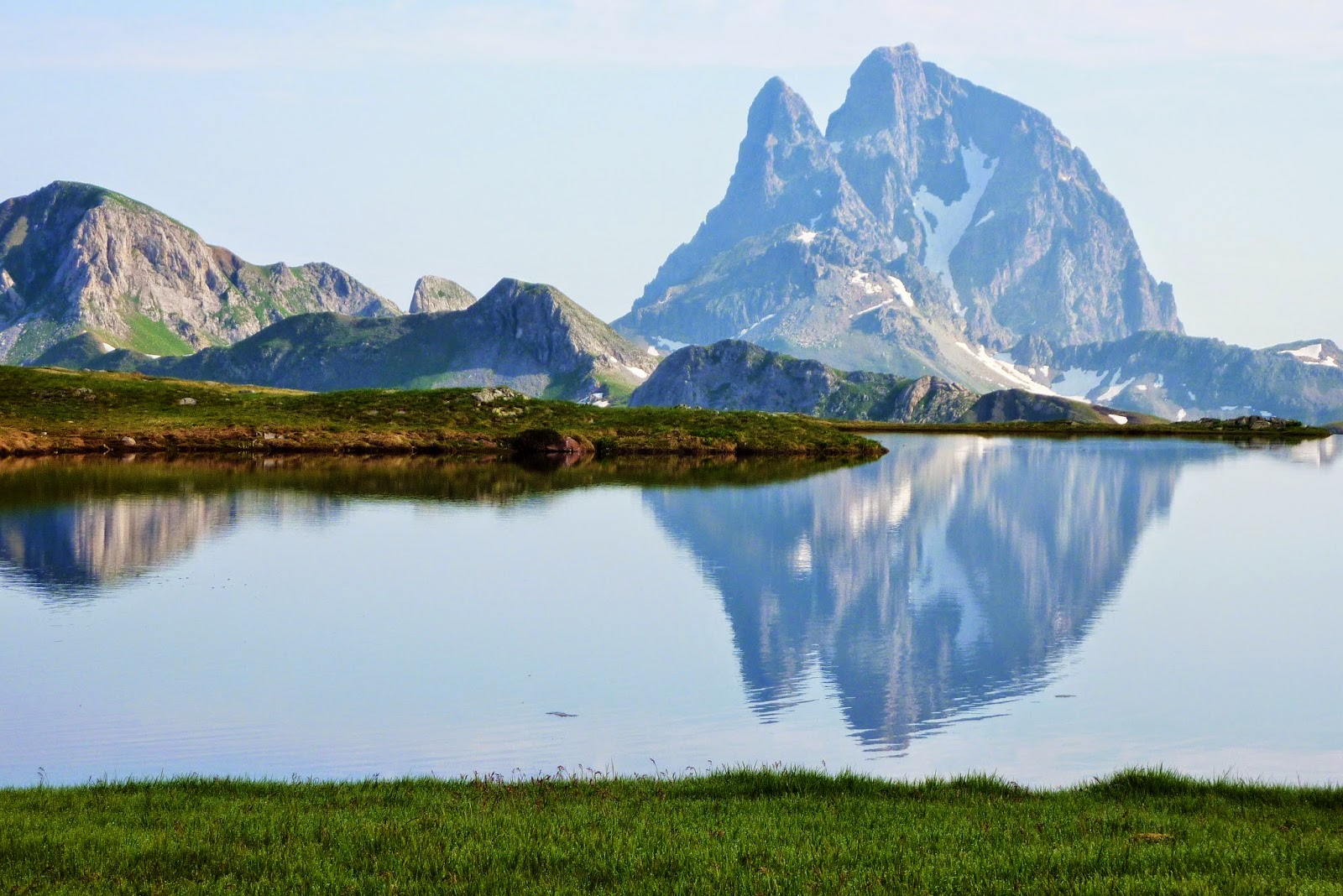 Belonging to the mountain range of the same name, the Laguna Negra (Black Lake) is found at an altitude of 1,753 metres. A glacial lagoon, rumour has it that the Black Lake is “bottomless” and is connected to the sea through its many caves.

Another “myth” says that some kind of creature lives at the bottom of the lake and devours everything that falls into it.. 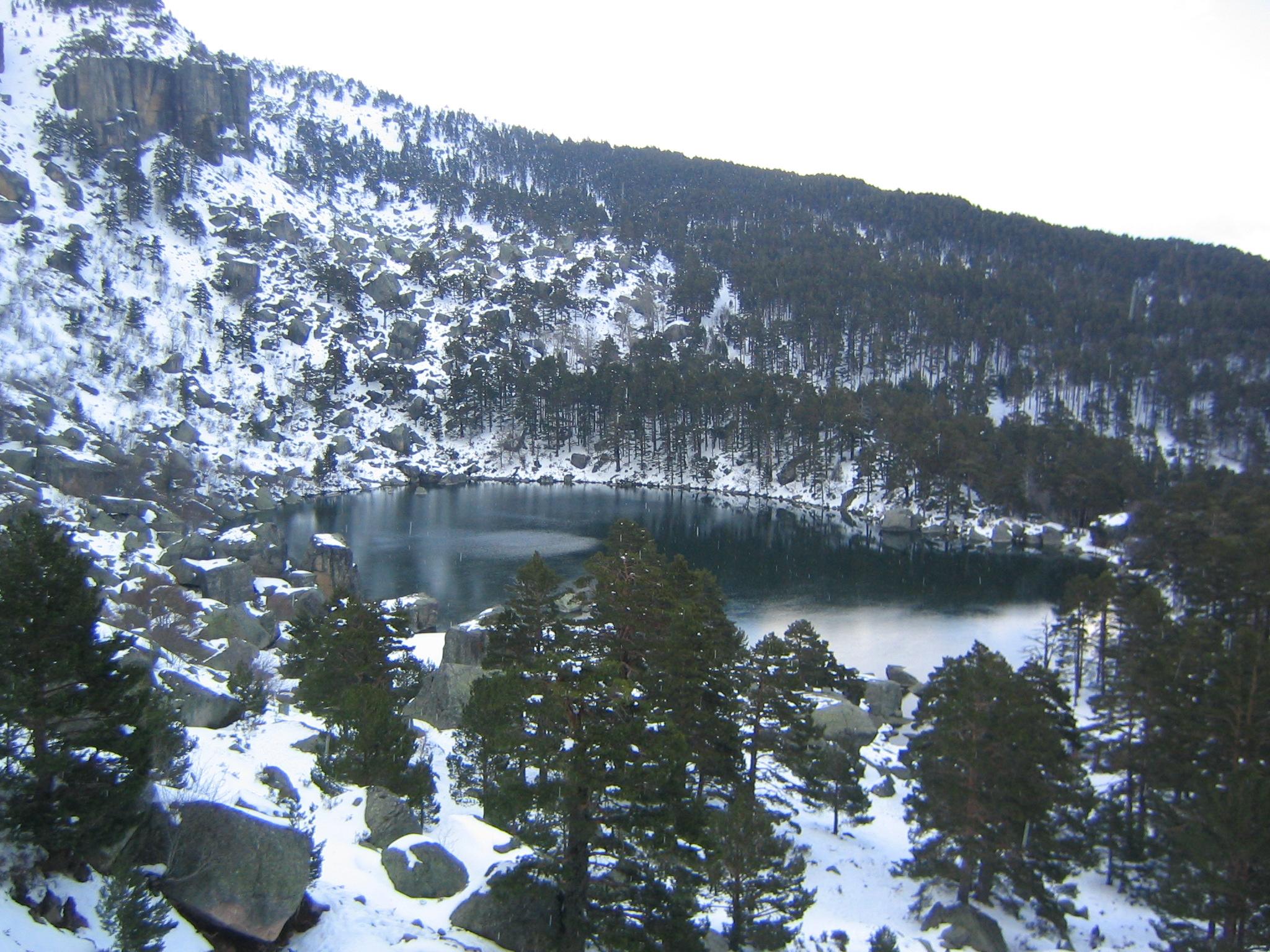 Found in the heart of the Pyrenees, the Lago de San Mauricio is set amongst the most majestic mountain backdrop. Its breathtaking views and the dynamic range of flora and fauna within it make it an unmissable location.

This lake is one of the most popular within the Pyrenees, where the spectacular twin peaks of the Encantats can be seen from the top. 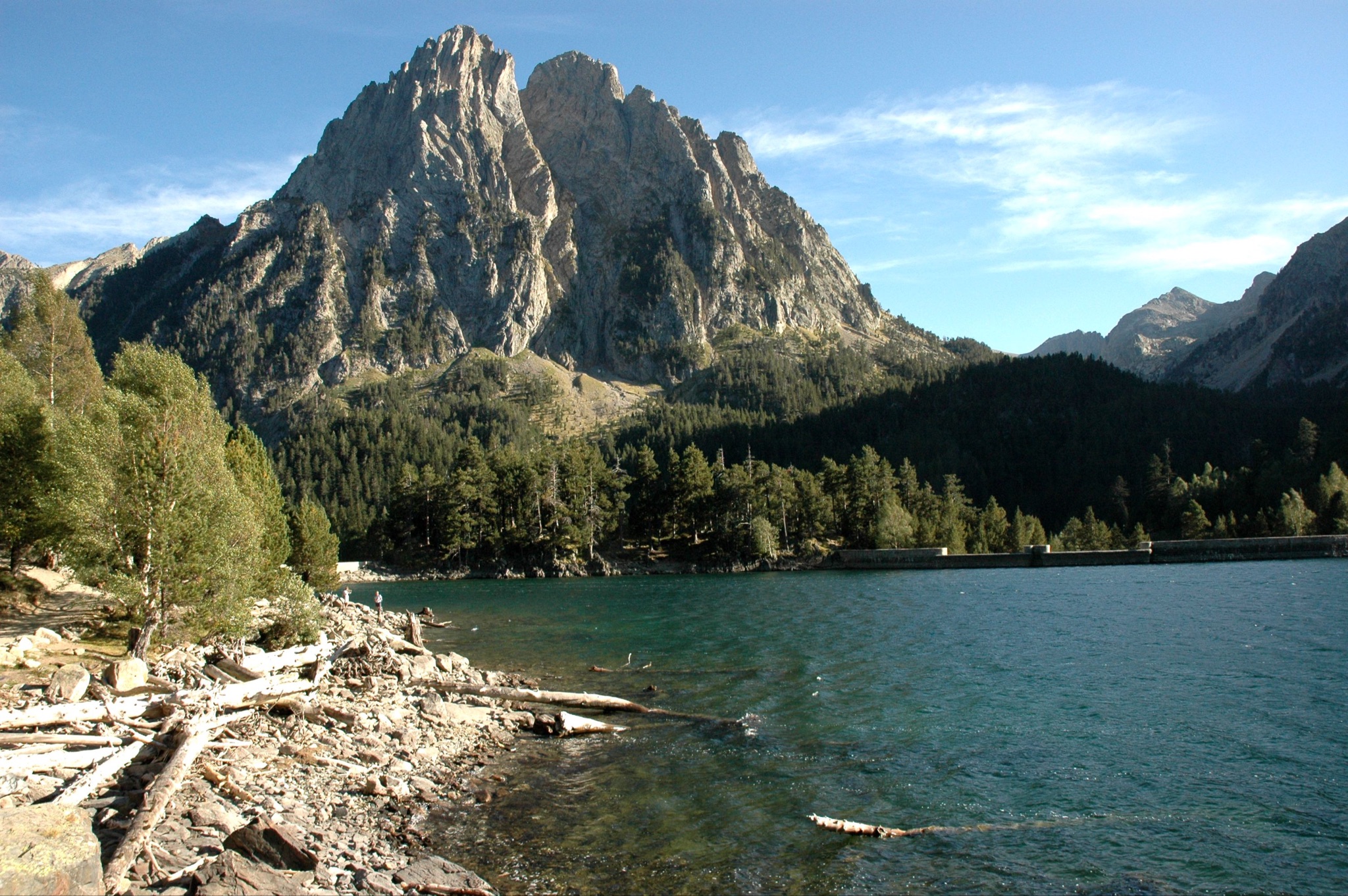 Lagua de Gallocanta is found between the two provinces of Teruel and Zaragoza. Located south of Gallocanta village, the lake is situated on a high continental plain at an altitude of 1,000m.

This lake is one of the most important stopover sites in Spain for migratory birds, such as cranes. Sometimes, the lake gives shelter to up to 20,000 birds at one time. 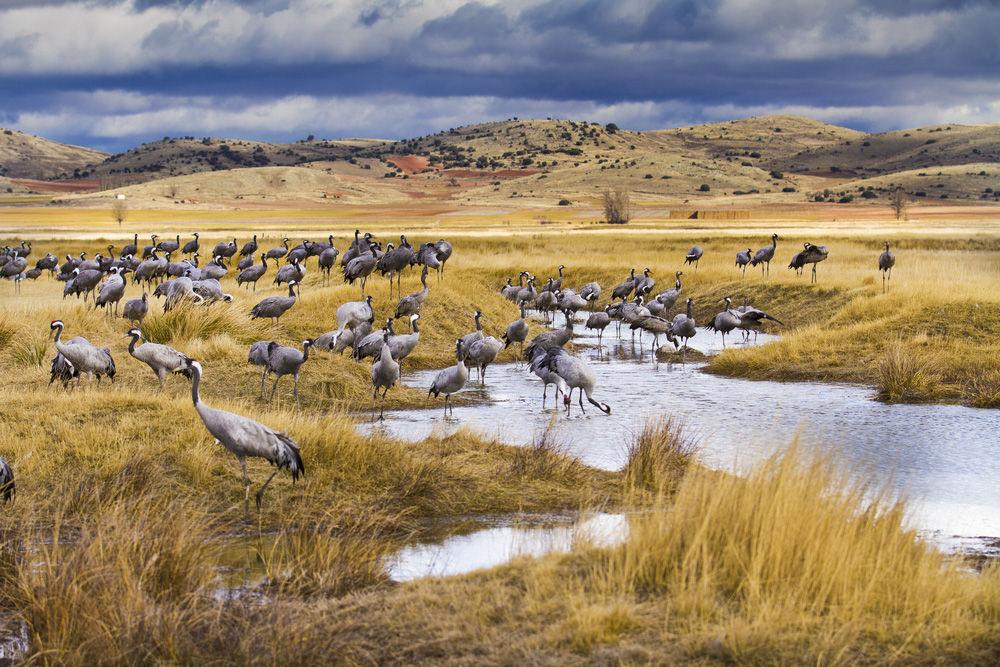