Ministers Yolanda Díaz and Reyes Maroto, presented the regulation to the Government last Monday which aims to change sustainability criteria.

The central government and the World Tourism Organisation (UNWTO) support the tourism transformation model that the Government is going to promote with the new tourism law that will be approved this year and which is being presented today in Madrid at the Reina Sofia Museum.

The event is confirmed to be attended by ministers Yolanda Díaz and Reyes Maroto, as well as UNWTO representatives Isabel Oliver and Cordula Wolhmuther. The main lines of the new tourism law encompass the principles of circularity, sustainability and environmental protection advocated by the European Union and the government led by Pedro Sánchez to boost the competitiveness of holiday destinations.

The UNWTO indicates that the Government “is committed to transforming the current tourism model and implementing all aspects of improvement and modernisation related to this industry, which is key for our country, but more specifically for the Balearic Islands because it is its main economic engine”.

The bill was presented by the President of the Government, Francina Armengol, as well as by the Minister of Tourism and Employment, Iago Negueruela. Sixty representatives of the economic, social and institutional agents of the Islands were invited to the event. 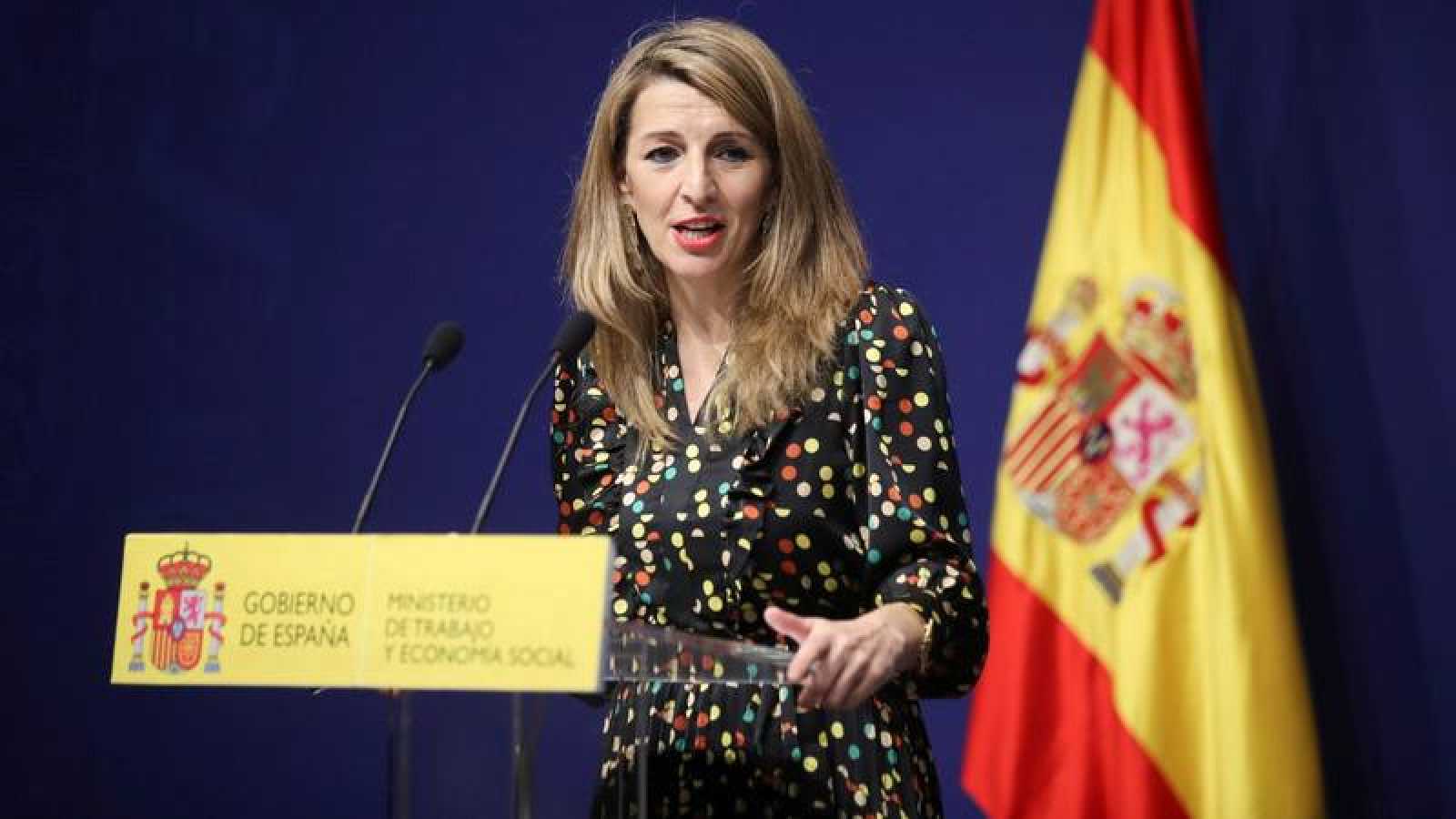 The Government will publicise the new tourism law at this week’s Fitur fair, which will have maximum national and international resonance as a destination that is committed to sustainability and circularity.

These aspects are promoted by the European Union through the Next Generation funds. Coinciding with Fitur, which the King and Queen will inaugurate early on Wednesday morning at the Juan Carlos I exhibition centre, the Ministry of Tourism and Employment, through the Aetib, will launch a national advertising campaign “to reinforce the objective of promoting a new tourism model for the Balearic Islands and encourage the influx of domestic tourists to the Islands.

Hotels Will Change According to Innovation and Sustainability Criteria

The main points of the new tourism law will be approved later this year. The event was attended by the Second Vice-President of the Government and Minister of Employment and Social Economy, Yolanda Díaz, and the Minister of Industry, Tourism and Trade, Reyes Maroto. The economic and social agents of the Islands were also invited.

The aim of the new legislative framework, which has been agreed with all the political parties in the Pacte, is to make the Balearic Islands a world leader in terms of circular tourism, sustainability, environmental protection, training and improved employment levels.

According to the Minister of Tourism and Employment, Iago Negueruela, one of the main novelties in the new legislative framework is the new hotel classification, which will be configured according to criteria of innovation, digitalisation and sustainability. 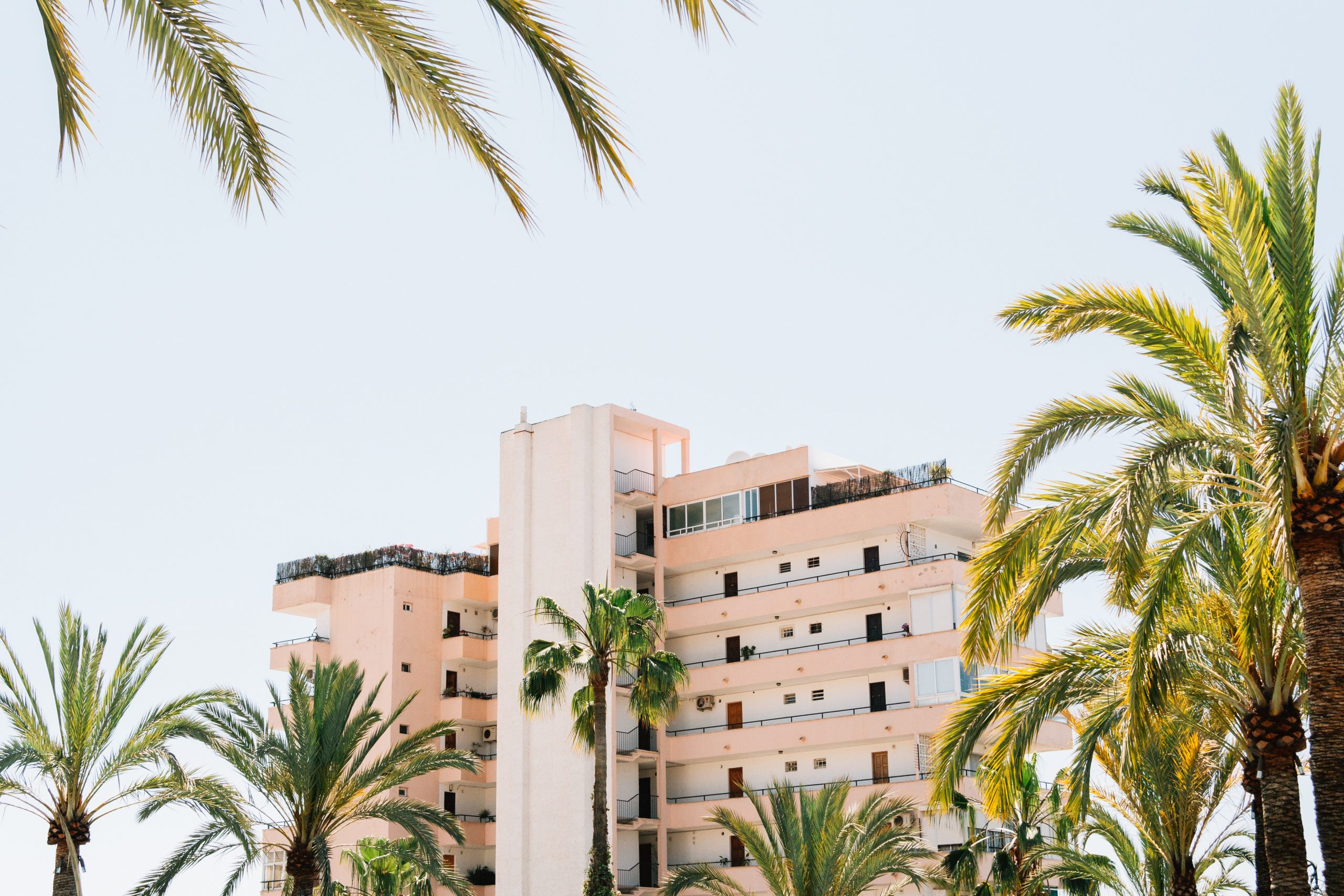 The Minister of Tourism and Employment, Iago Negueruela, said: “The presentation in Madrid is being made on the occasion of the Fitur fair and because we believe that the Balearic Islands have the capacity to launch and communicate the new Balearic tourism model at a national level.

The change in hotel classification, which will continue to be based on stars, is an important point of reference for the kind of tourism we want to have on the islands. The new classification regulates all tourist accommodation on the Islands, includes, among other aspects, the elimination of the use of paper in all hotel services.

“The pandemic has accelerated digitalisation and the use of electronic mechanisms such as QR codes. This will eliminate the use and cost of paper,” said Negueruela.

He adds that the new classification “will simplify the current structures in force, as the fundamental objective is to adapt the hotel offer to the current times”. To date, the star classification of hotels has been conditioned by customer services and infrastructures, which vary according to the quality of the establishment and determine price ratios and direct marketing or through tour operators.

The Government wants to take advantage of the arrival of the EU’s Next Generation funds to speed up the change in the current tourism model. Negueruela points out that the new law “will be the appropriate framework to make the change of model that the Balearic Islands wants to opt for in the future more solid, based on circularity and environmental criteria, without reducing the quality of service to tourists who come to the Islands”.

The Executive considers that the European funds must be taken advantage of “because they are key to making a qualitative leap forward as a holiday destination and to becoming a benchmark in terms of technology, as well as in hotel management and operation”.